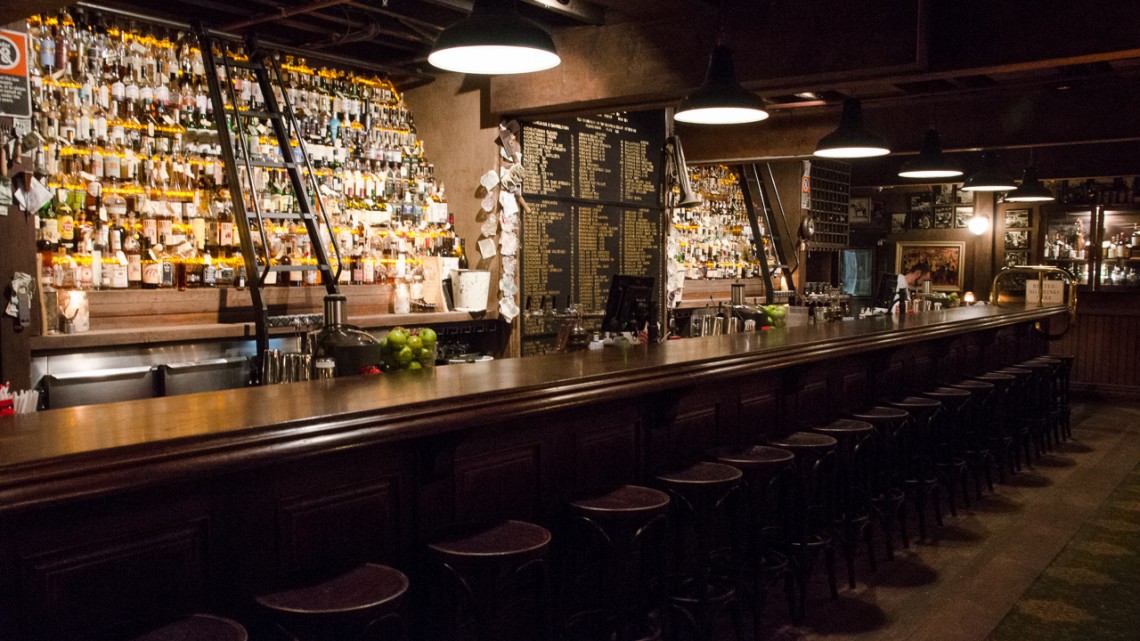 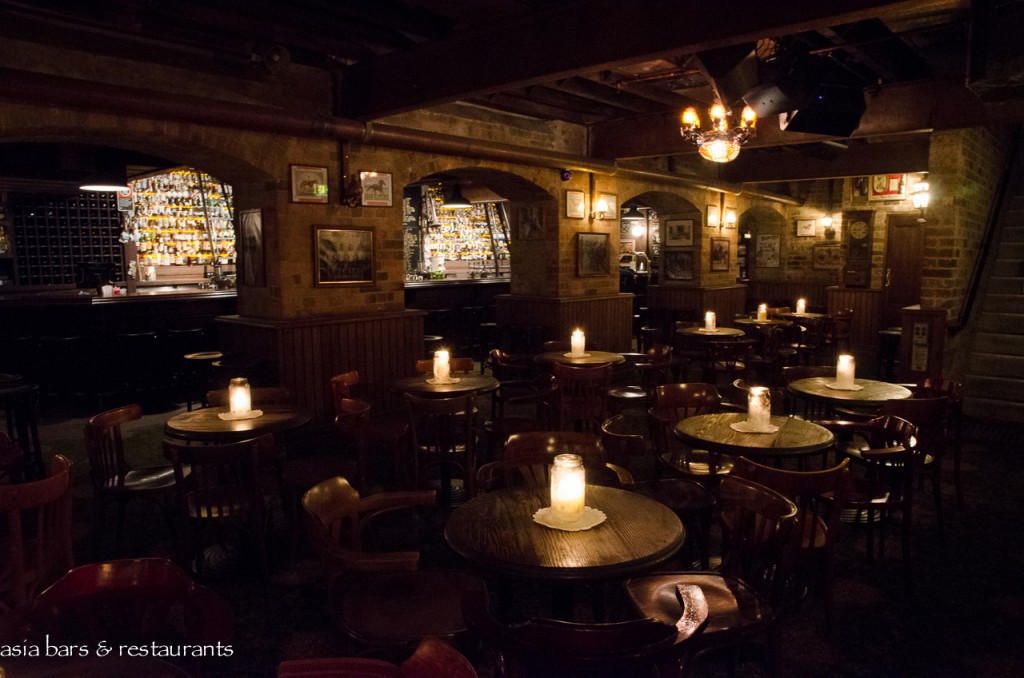 Ensconced within the remodeled basement of an unremarkable commercial building in the city centre, The Baxter Inn is at the forefront of the vibrant “small bar” drinking scene in Sydney. Following the redrafting in 2008 of a previously onerous set of licensing regulations, a proliferation of edgy small bars have transformed the drinking experience for an increasingly discerning and knowledgeable clientele. Launched in 2011, The Baxter Inn has been fashioned along the lines of an American Prohibition-era speakeasy bar –  its hidden location with unmarked entrance revealing an underground drinking den of raw brick walls, low ceilings, candelit tables and 1920’s jazz tunes. Drinks are taken seriously, with a focus on an extraordinary whisky library of hundreds of different bottles – including many rare and vintage bottlings – dramatically showcased on tiered rows of shelving behind the bar. In addition to the whiskies, The Baxter Inn also excels with its bespoke cocktail service, and an impressive list of craft beers, plus a respectable cellar list of Australian wines.

Polished service and exceptional drinks have brought the international spotlight onto The Baxter Inn with numerous industry awards, including a recent Top 10 ranking  (and highest ranked Australian bar) in the UK-based list of The Worlds 50 Best Bars 2014; .and with local recognition from the Australian Liquor Industry Awards as Bar of the Year 2013.

The dimly lit space exudes an authentic speakeasy aesthetic with seating at simple round dark timber tables, with a row of booths at one end of the room, and framed vintage boxing and horse racing photos hung on the raw brick walls. Opening off the main room – behind an old bank vault door – a secluded space has been created for rare whisky tastings and the cellaring of special vintages. An imposing  solid timber, 25-seat bar spans the back wall of the room – with rows of whisky bottles arrayed on shelves reaching up to the ceiling – accessed by rolling librarian’s ladders.

Adopting an egalitarian entry policy – with no reservations – and entry on first come basis – queues are not uncommon on popular weekend nights. The Baxter Inn opens Monday to Saturday (closed Sundays) from 4:00 pm until 1:00 am.

The Baxter Inn – inside the bar 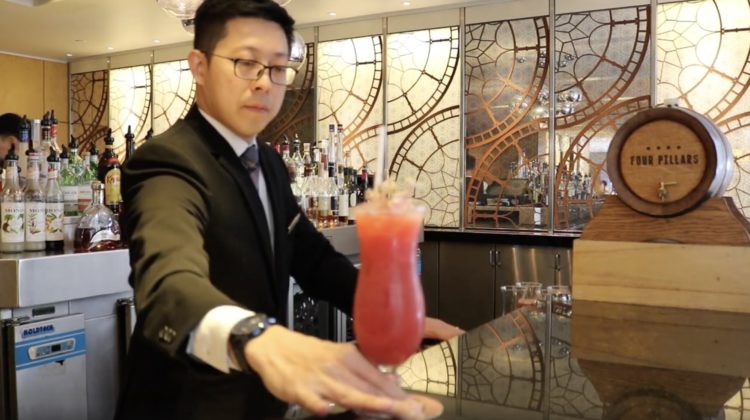 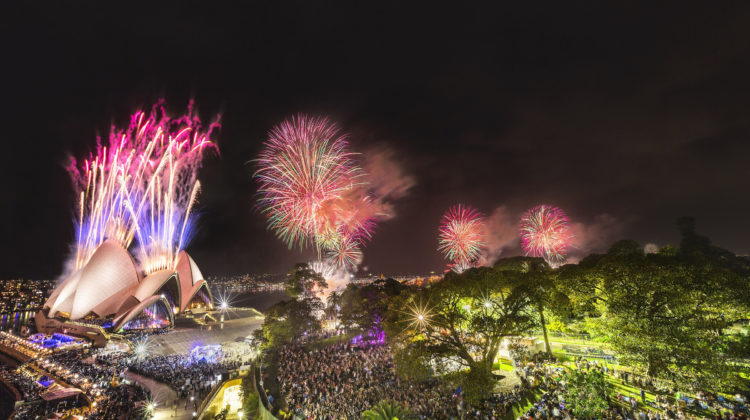 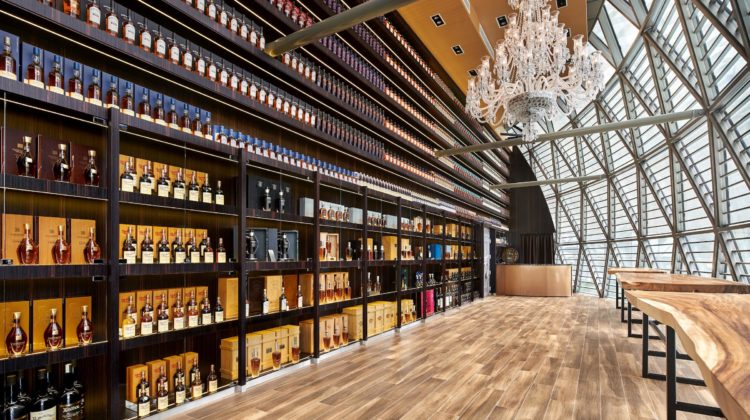