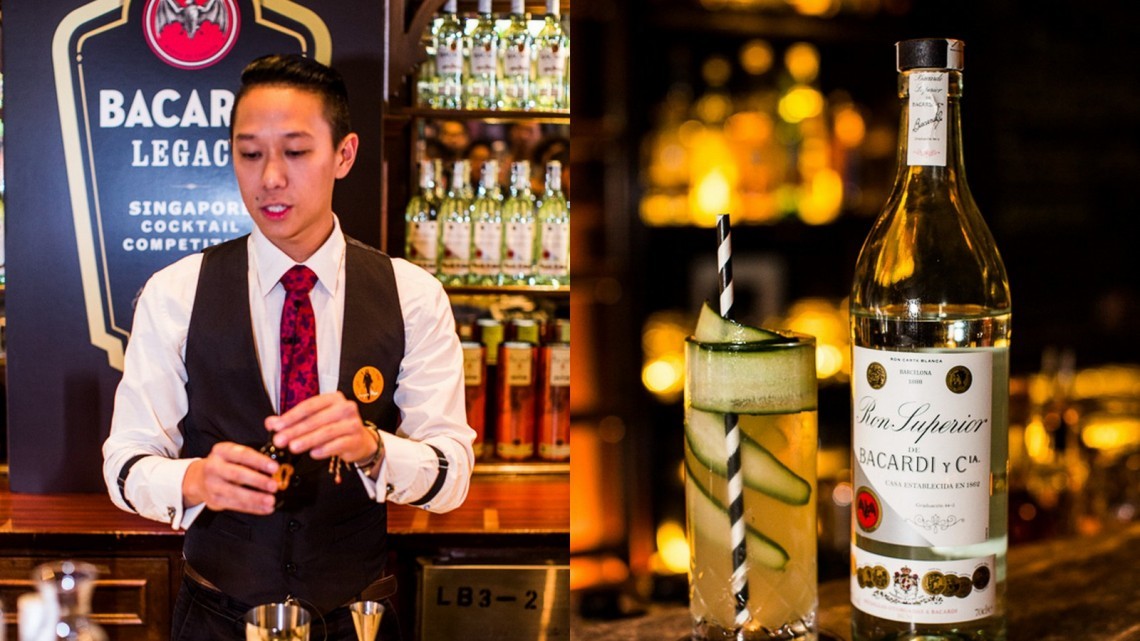 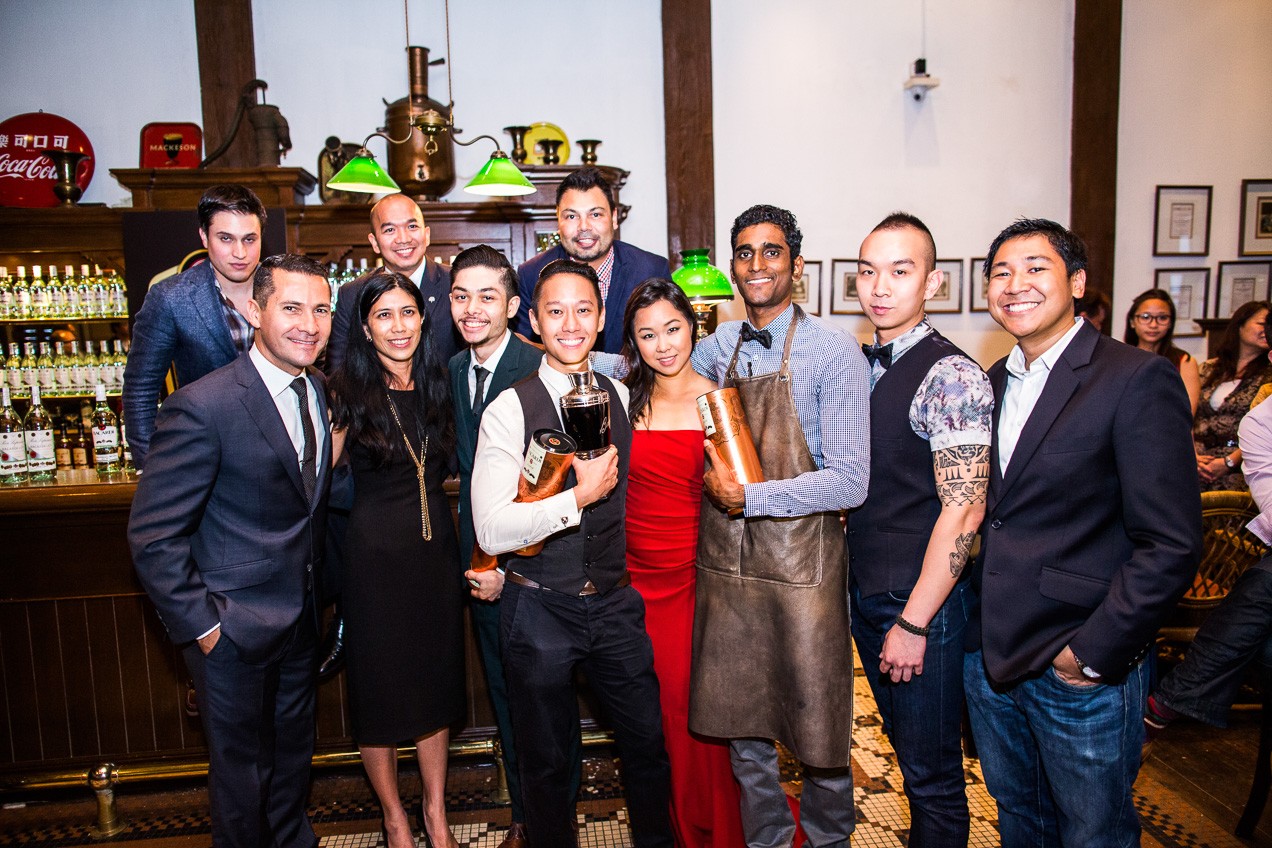 Established initially in the UK, the Bacardi Legacy Cocktail Competition now challenges bartenders worldwide to create a future classic cocktail that should be well-balanced, refreshing, and with timeless appeal, qualifying to join existing Bacardi classics such as the Daiquiri, Pina Colada, and Mojito. Expanding globally, the competition came to Singapore for the first time in 2015, with over 40 local bartenders initially submitting their recipes for a classic legacy cocktail, with only the top 5 ultimately selected to move into the next round of competition. The five finalists were then tasked to market their cocktail creations for three months at both their own bars, and at guest bartending stints, to demonstrate the appeal and commercial viability of the cocktail. The competition in Singapore concluded this week with a final judging session held at the historic Long Bar at Raffles Hotel.

At the conclusion of a closely fought competition, Peter Chua of 28 Hong Kong Street emerged as the winner, with Russell Cardoza from Tippling Club the runner-up. Other finalists were Ricky Paiva from Manhattan Bar, Vijay Mudaliar from Operation Dagger, and Alvin Au Yong from Library. A judging panel of industry experts scored each finalist on criteria including balance of flavour, aroma, appearance, inspiration and presentation. Peter Chua will now represent Singapore in the Global Final to be held in Sydney in May, and will be joined  in Sydney by runner-up Russell Cardoza, who will attend as an observer.

Competition cocktails from the finalists 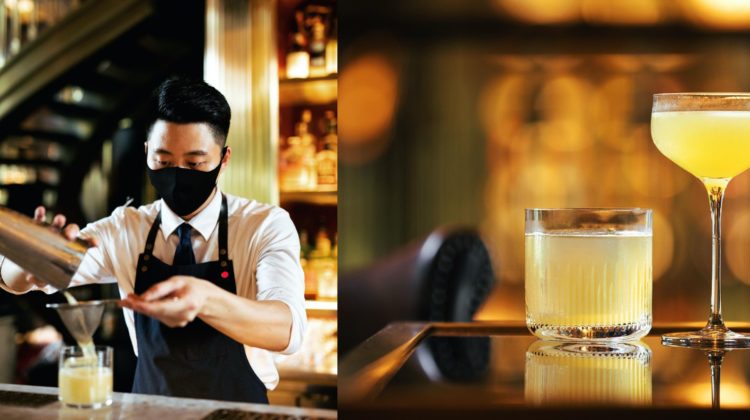 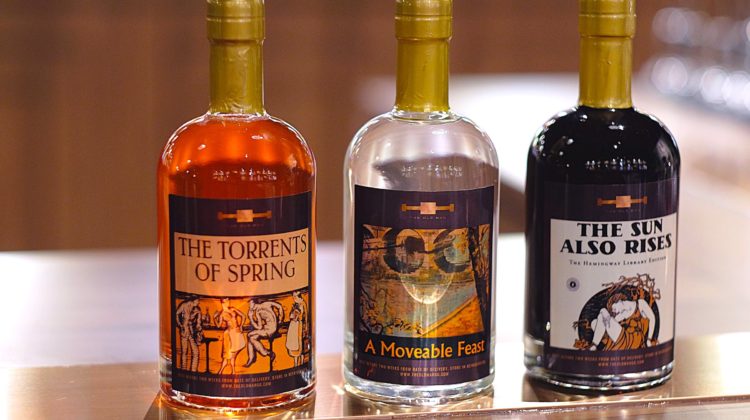 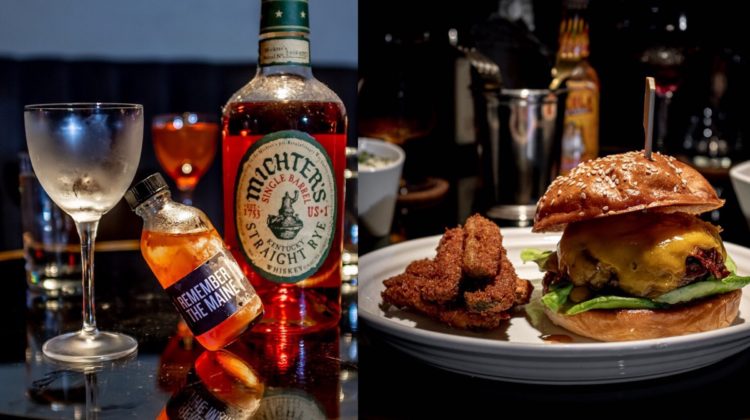 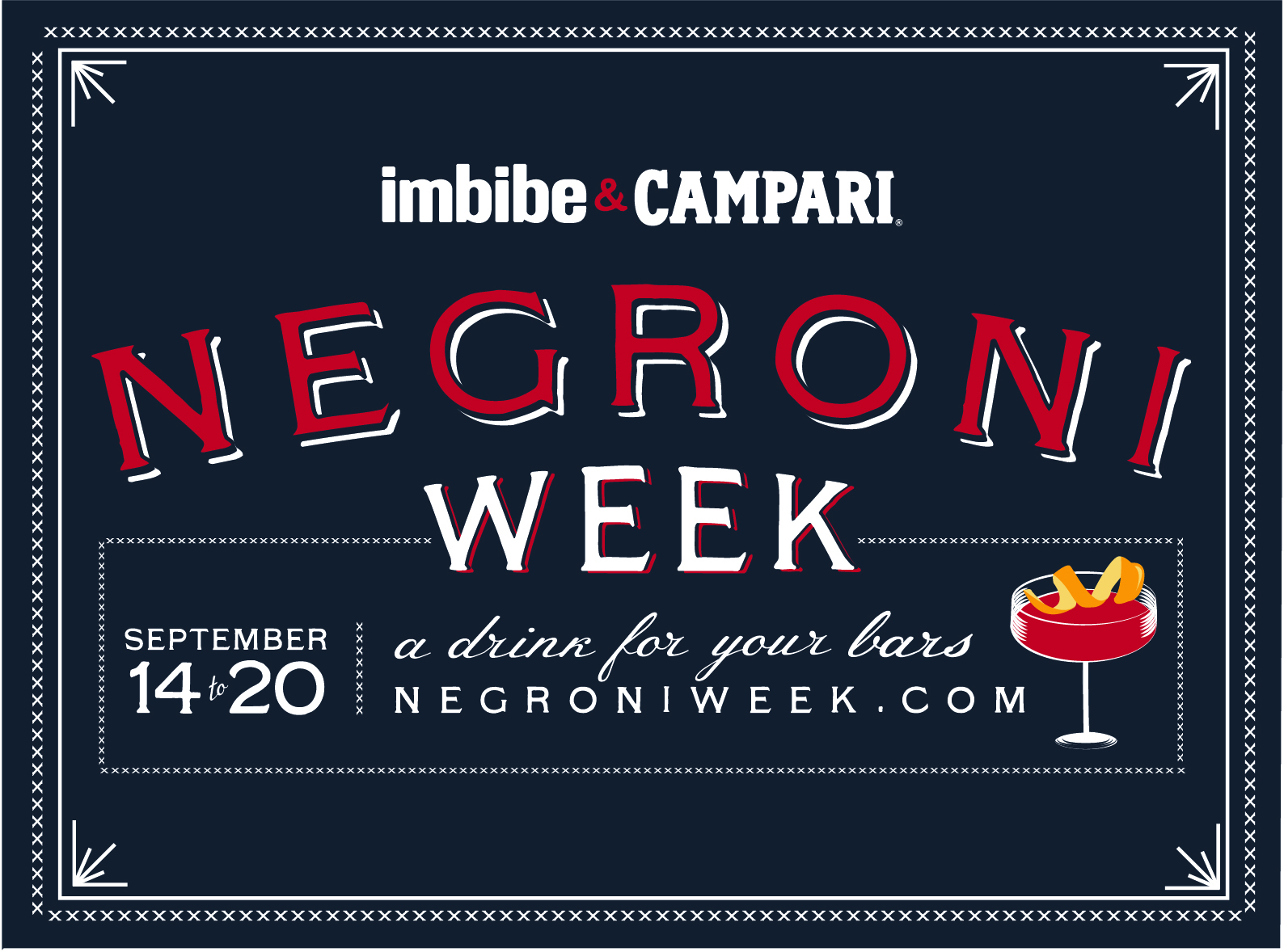