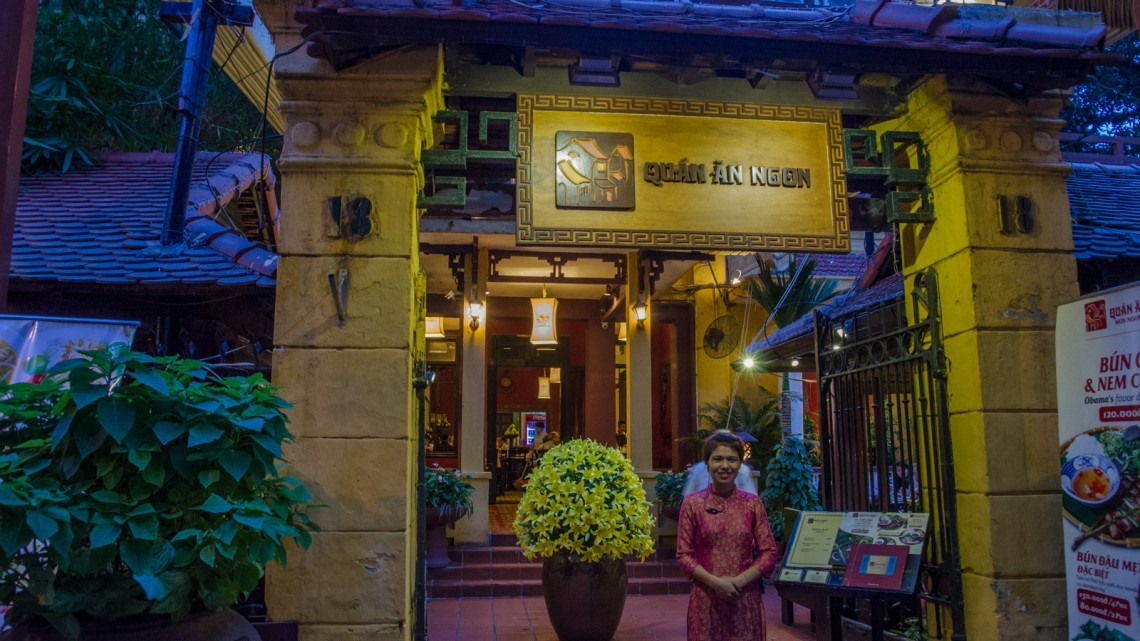 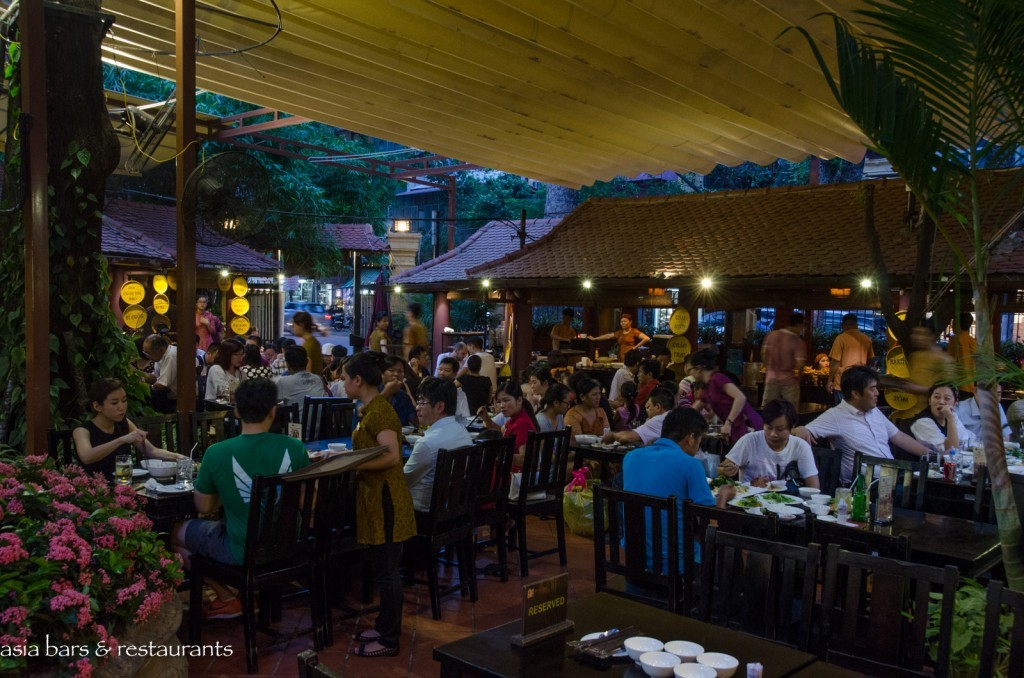 Vietnam’s street food culture is famous worldwide and the bustling inner city streets are home to an incredible diversity of small stalls cooking their family recipe specialties. In Hanoi, Quan An Ngon restaurants have delighted both locals and foreign visitors since 2005 with their concept of serving authentic Vietnamese regional cuisines – prepared in street-stall style open pavilions – within the garden courtyard and interior of an imposing French colonial villa. Offering an encyclopedic variety of popular dishes from Vietnam’s three main regions – South, Central Highlands, and North – the specialist chefs at each stall within Quan An Ngon use only the best quality locally sourced fresh produce for their preparations. With casual communal seating at large wooden bench tables arrayed across the courtyard, guests at Quan An Ngon are immersed in the preparation of the dishes, while efficient and friendly service from multilingual staff assists with explanations and recommendations. With prices almost at street stall levels, Quan An Ngon attracts crowds of diners every night and sometimes a short wait is required for a table.

Design  Conveniently located on a tree-lined street corner, Quan An Ngon occupies the substantial walled compound and both floors of the repurposed old villa. With overall seating of around 500 guests, the restaurant seats guests in either the main outdoor courtyard, or within a series of air-conditioned dining spaces within the main villa. The brick paved courtyard is enclosed on three sides by the open cooking pavilions, while overhead awnings can be deployed to protect from rain.

Quan An Ngon currently have four branches in Hanoi – the original – and flagship restaurant(as featured here) is located in the Hoan Kiem district of Hanoi. The restaurant operates all day from 10am until 11pm. Reservations for groups are strongly recommended. 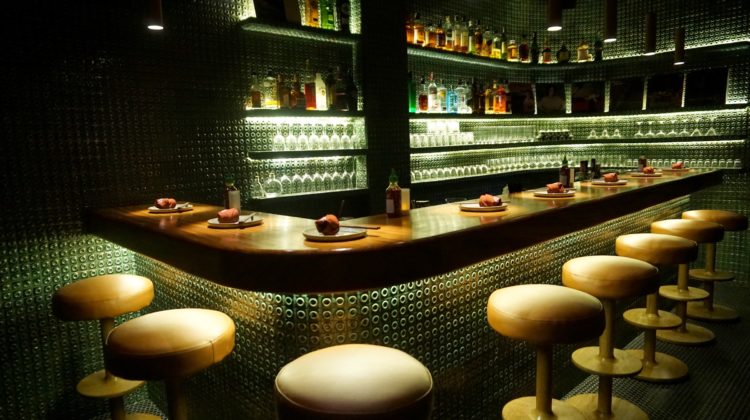 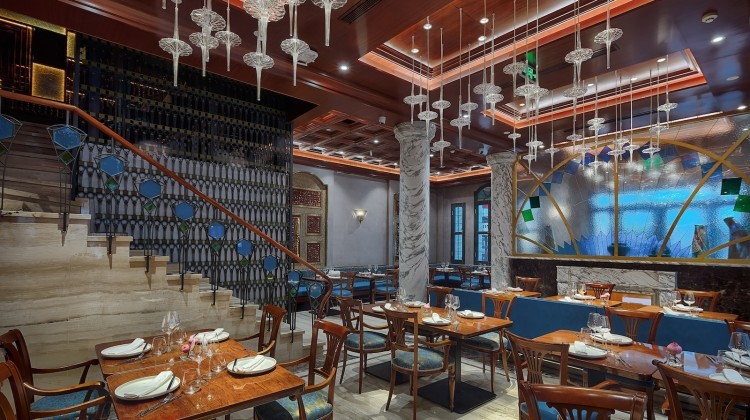 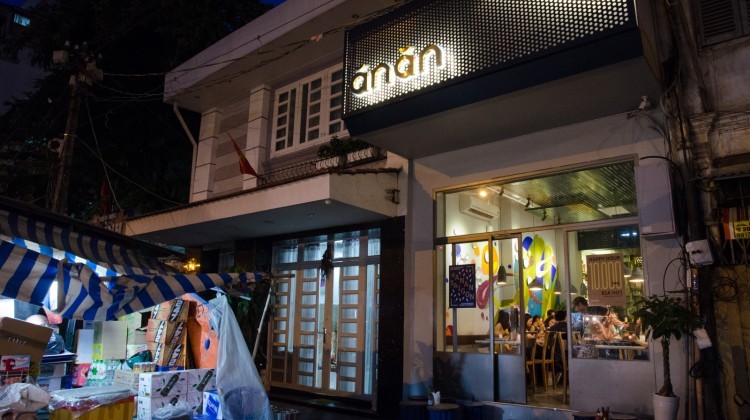