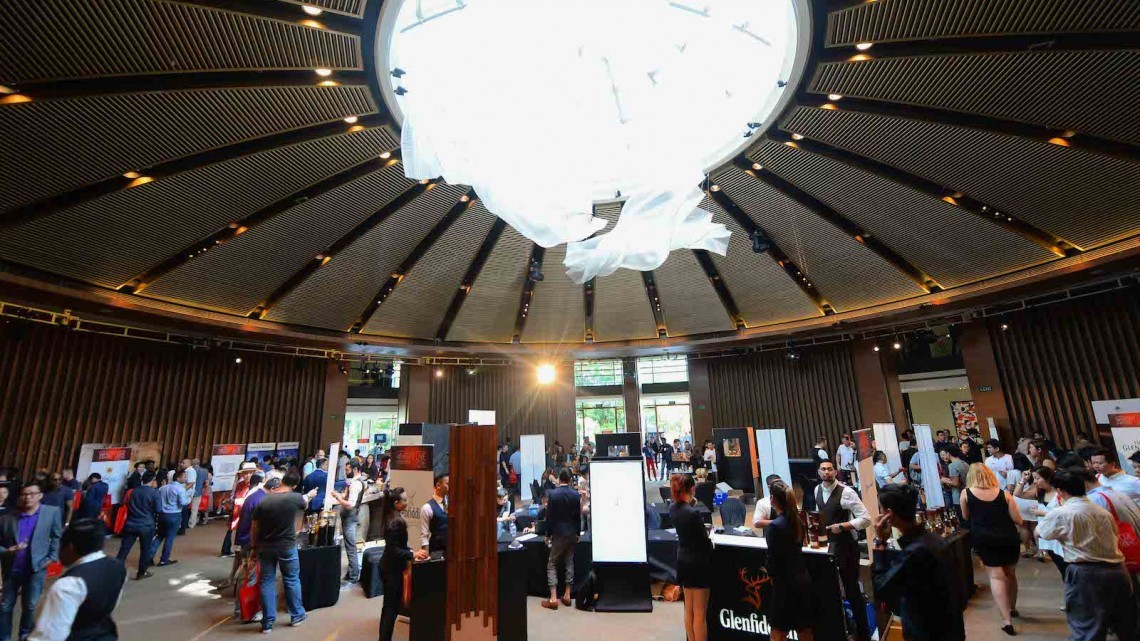 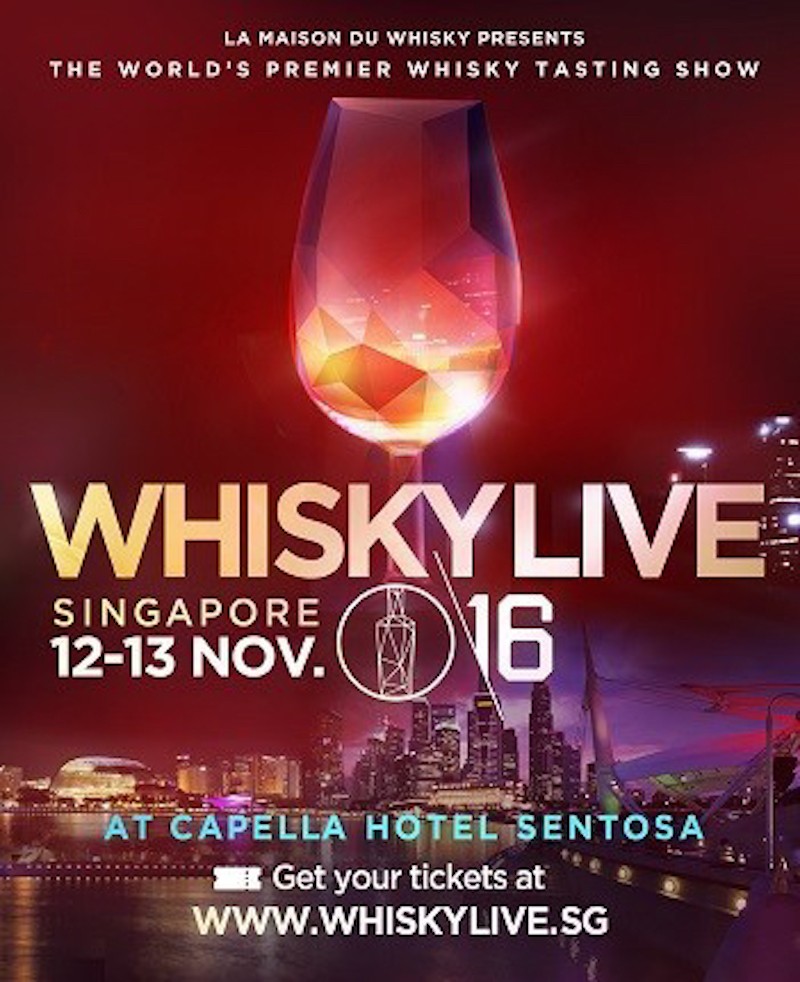 Whisky Live Singapore will have its biggest show yet, showcasing close to 300 expressions and over 60 whisky and spirit brands for guests. The Macallan will make its debut at the show, joining three other premium single malt whisky labels – Old Pulteney, Balblair and AnCnoc.
Guests will also see the return of some of the world’s most notable distilleries such as Glenfiddich, Dalmore, Kavalan, Aberlour, Mortlach, Nikka and many more. For spirits, crowd favourites Monkey 47, Chalong Bay, and Don Papa will also be represented at the Show. 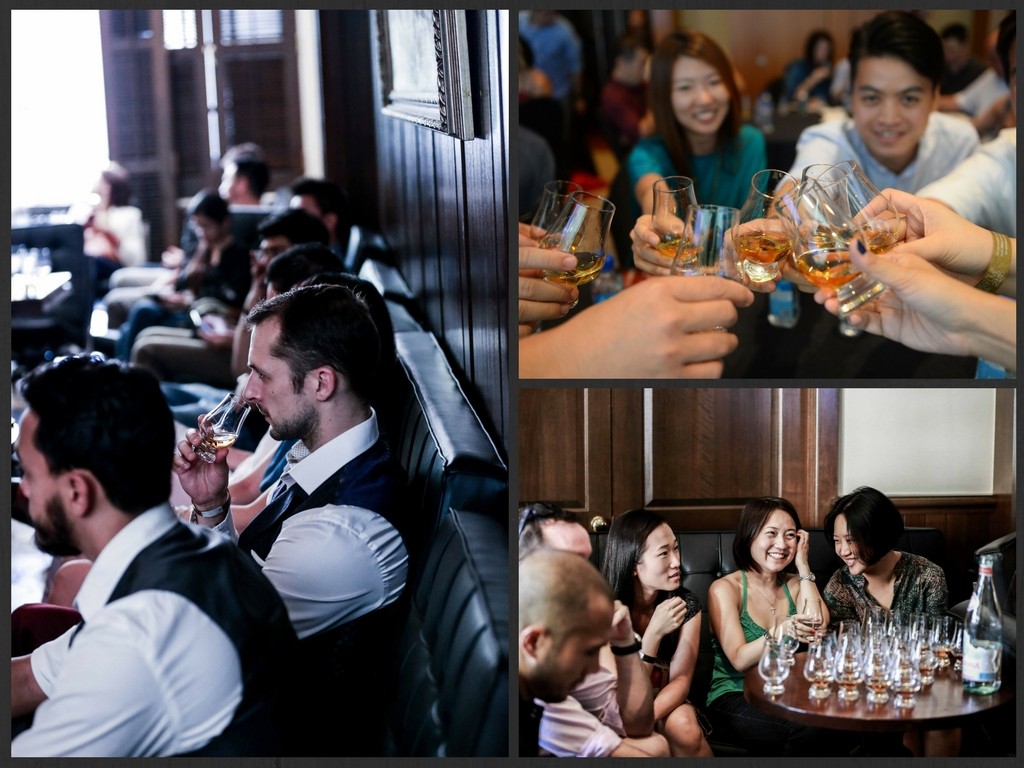 Celebrating its 10th anniversary in Singapore, organiser La Maison du Whisky will bottle the last two barrels of Karuizawa – the Karuizawa 1965 Bourbon Cask and Karuizawa 1965 Sherry Cask – which will be opened for the first time at Whisky Live Singapore 2016. On this special occasion, Dave Broom will be hosting a comparative tasting of these two barrels for attendees at his exclusive masterclass.

Rum legend Luca Gargano will make his return to this year’s Whisky Live and host a masterclass of Velier’s range of premier rums.

Master mixologist Rogerio Igarashi Vaz, co-founder and chief bartender of Bar Tram and Bar Trench in Japan,  selected as one of the world’s 100 best bars in 2014 by World’s 50 Best Bars & World’s Best Bars. Bar Trench will be recreated in Singapore exclusively at Whisky Live Singapore 2016, where Rogerio will be on hand to give guests an unforgettable experience. Original and exclusive creations showcasing the latest cocktail trends from Japan will also be made available at the event. 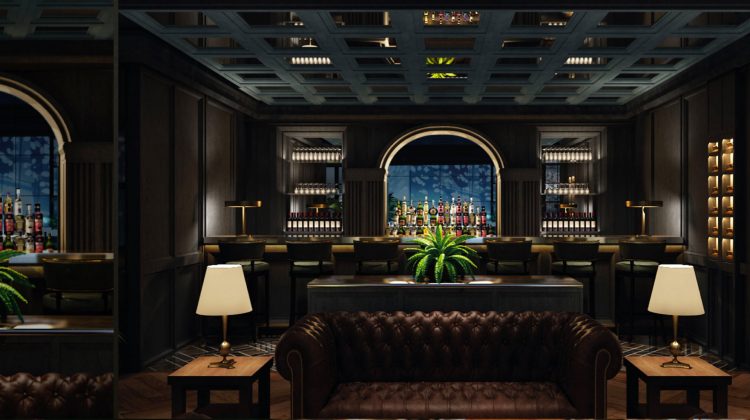 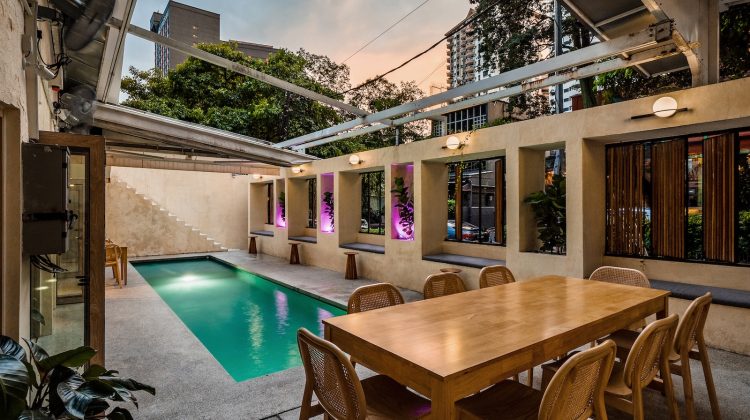 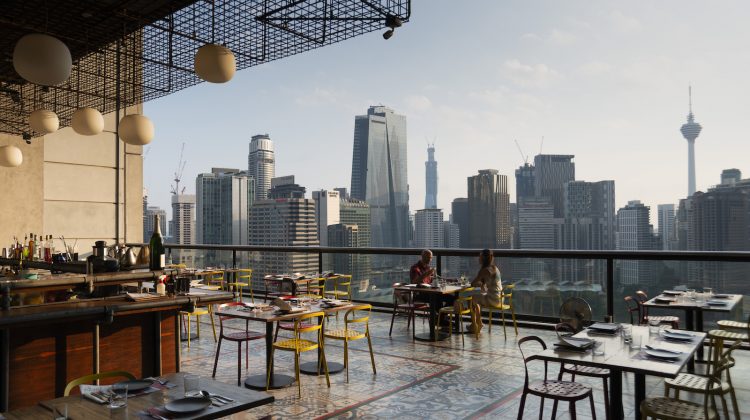