The Manila Hotel, opened in 1912, is the traditional and oldest “grand” hotel of the Philippines, located in gardens on the waterfront of Manila Bay.
The hotel has hosted many famous guests – including USA Presidents, Ernest Hemingway, James Michener, and The Beatles. It was also the home for 5 years of General Douglas MacArthur- before being occupied by the Japanese Army during WW2. The hotel, fortunately, mostly survived intact the aerial bombing of Manila, and after some renovations , re-opened for guests in 1946.

The TAP ROOM is the main bar of the hotel and is styled as a traditional English pub, with dark timber ceiling and wall panelling, and plush armchairs.
There is live music in the evenings.
The CHAMPAGNE ROOM is the hotel’s fine dining room- designed in the grandeur of classical European luxury. Crystal palm trees add to the decoration of the room. 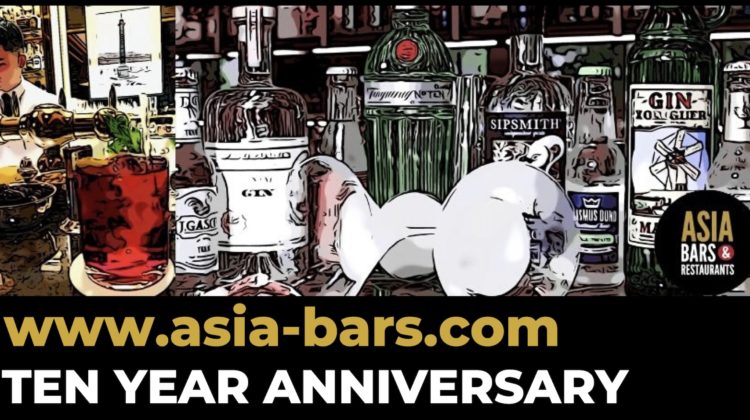