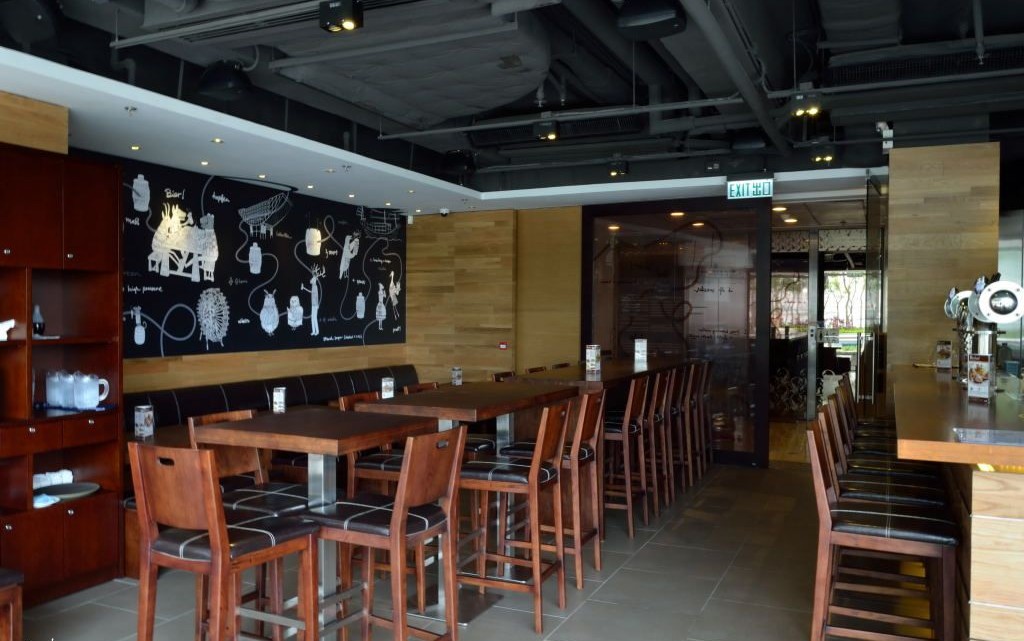 Authentic Bavarian style cuisine and drinking can now be enjoyed in Hong Kong at the newly opened Brotzeit German Bier Bar & Restaurant. The concept for Brotzeit was developed in Singapore, where the first restaurant opened in 2006.  Sustained popularity in Singapore has led to the opening of two further Brotzeit restaurants there, and subsequently, further regional expansion with restaurants established in Malaysia and Vietnam.  The unique Brotzeit concept presents diners with genuine contemporary Bavarian cuisine, prepared in the kitchens by German chefs, complimented with premium Paulaner German draft and bottled beers. True to it’s Bavarian heritage, Brotzeit offers a casual, yet stylish environment for drinking beer and sharing hearty Bavarian dishes.

With a prime location overlooking the waterfront in  Tsim Sha Tsui East, the first Brotzeit in Hong Kong is conveniently accessible for both local residents, office workers and visitors. Occupying two levels, the street level main bar features both high tables and wooden bench settings, plus an outdoor seating zone on the promenade; and on the upper level,  a further dining space with the floor to ceiling glass frontage providing sweeping views across Victoria Harbour.  Brotzeit serves lunch and dinner daily, but also is attractive as a friendly, relaxed bar, ideal for after-work or evening drinks, watching sport on the large screen LCDs, or just to hang out on the weekends. 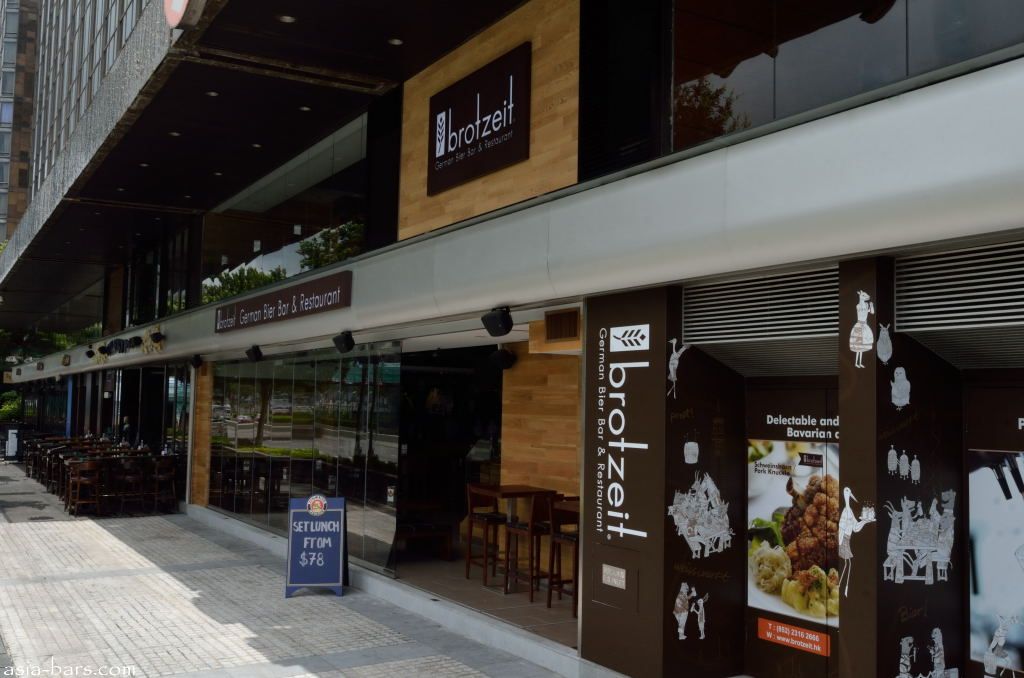 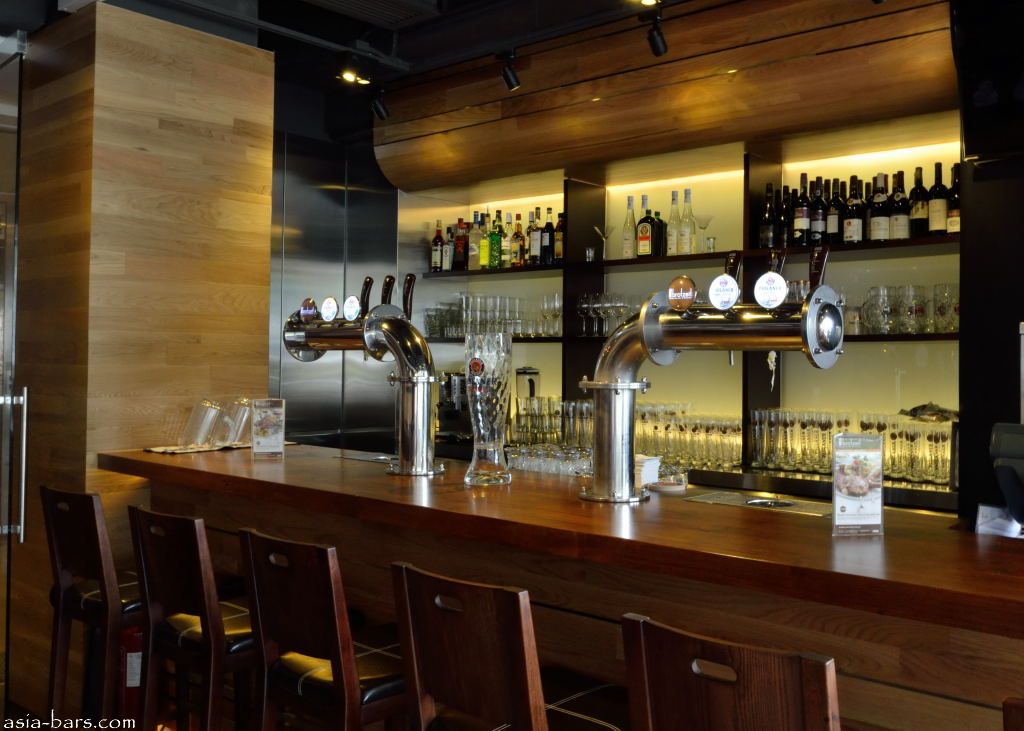 The main bar on the ground level, with specialty German beers on tap 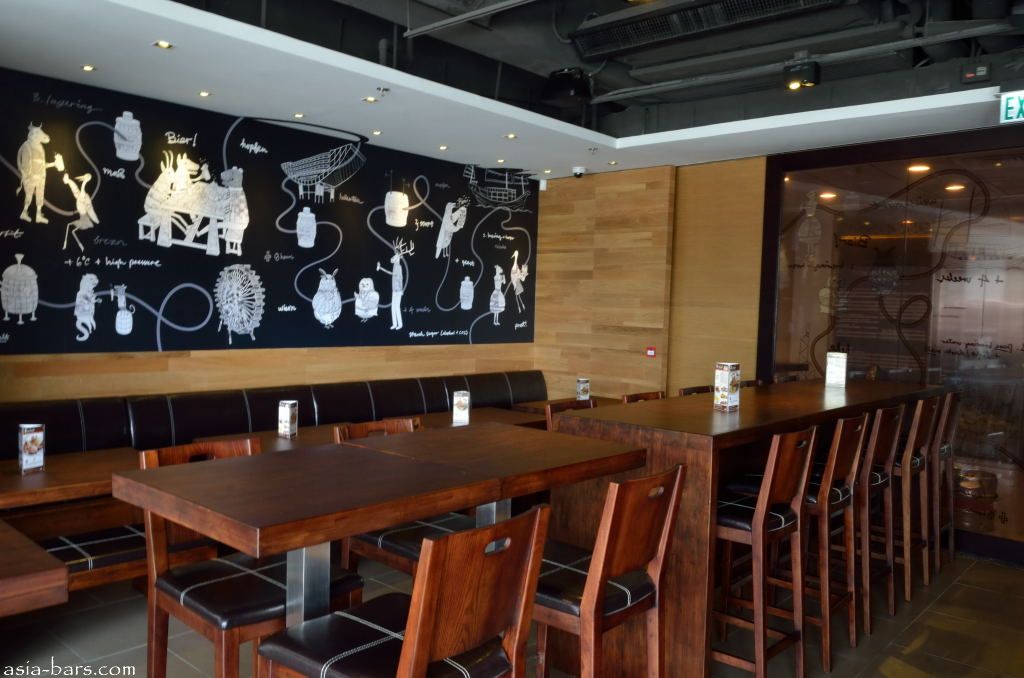 The large mural is a signature feature of all Brotzeit restaurants and depicts the brewing processes, plus iconic Hong Kong landmarks. 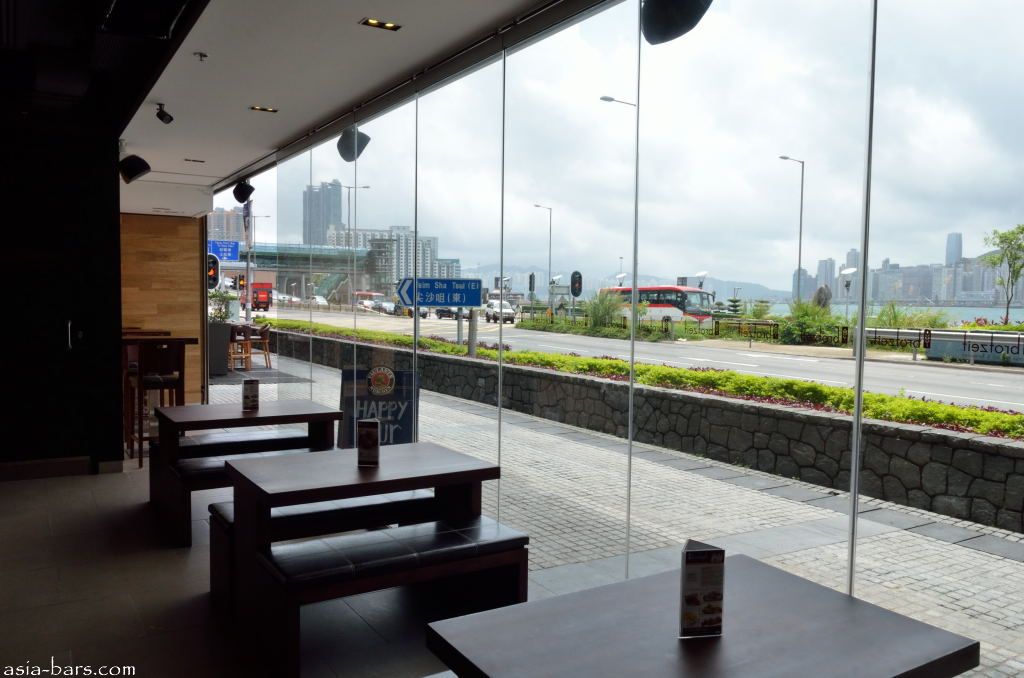 The street level frontage consists of full height glass panels that can slide away, opening up the interior to the outside promenade. 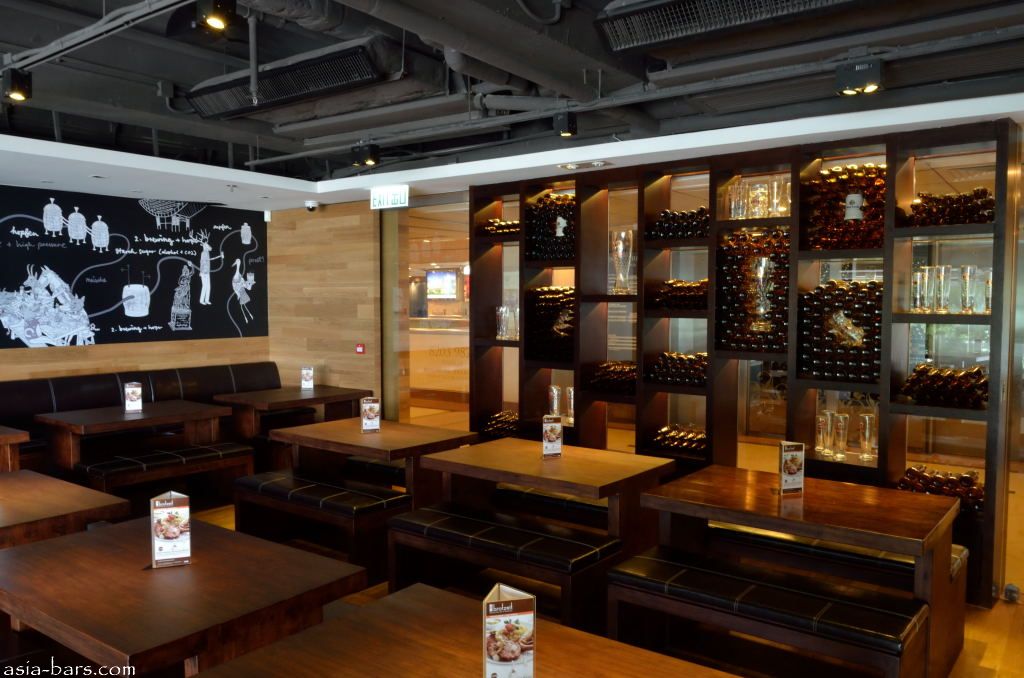 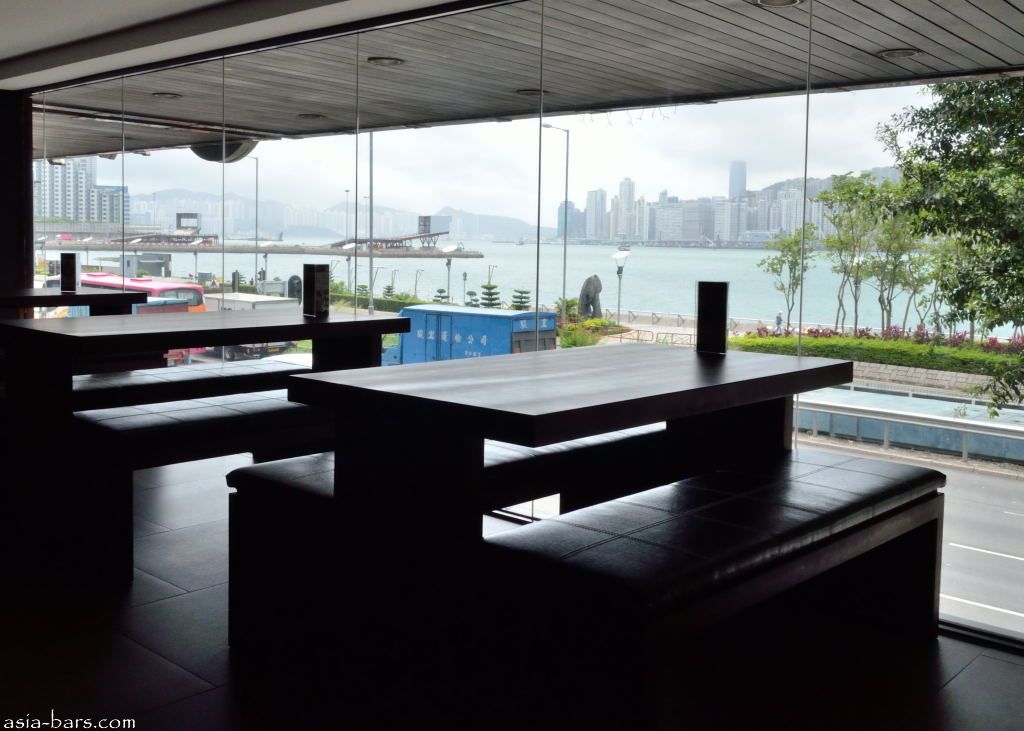 The view across Victoria Harbour from the upper level dining tables. 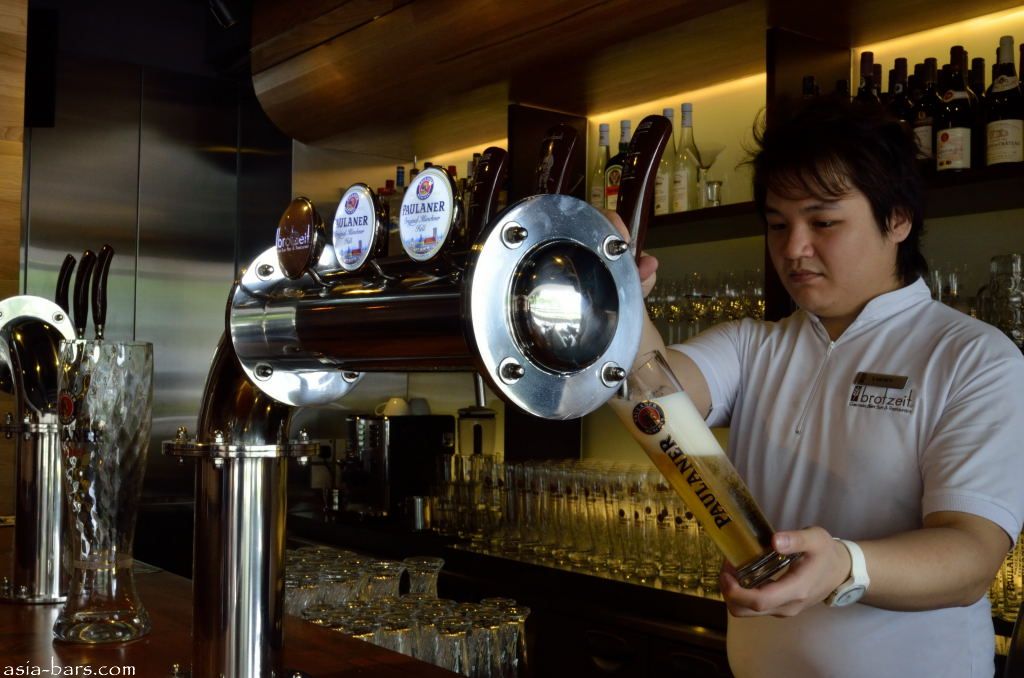 Fresh Paulaner draught beer is a specialty at Brotzeit

All the beers served at Brotzeit are imported from Germany and consequently are brewed in accordance to the German Purity Law dating back to 1516. This stipulates that beer can only contain four 100% natural ingredients- water, malt, hops and yeast. No additives of any kind are permitted. The draft beers are all directly imported from the Munich based Paulaner Brewery.

The four draft beers served at Brotzeit Hong Kong are:

In addition to the draft beers, Brotzeit also offer a selection of premium bottle German beers. These include “Paulaner Pils”– the popular pilsner , light style beer; “Kellerbier Anno 1417″– a traditional, unfiltered lager; “Salvator”– the original Paulaner beer- first brewed over 350 years ago. Other  choices include an alcohol-free wheat beer, and an alcohol-free lager. 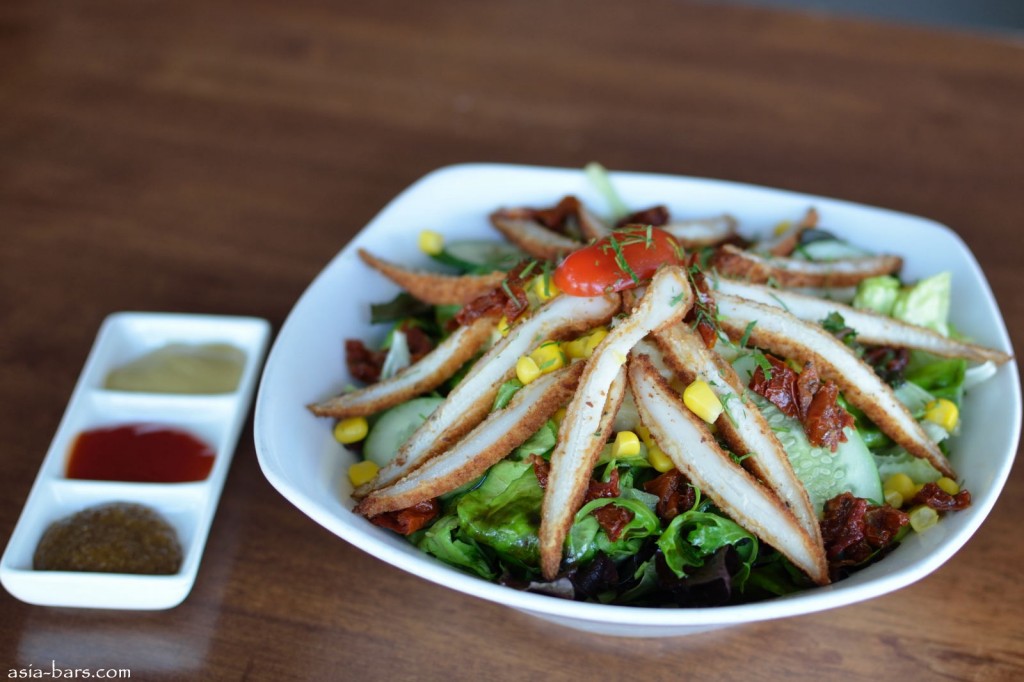 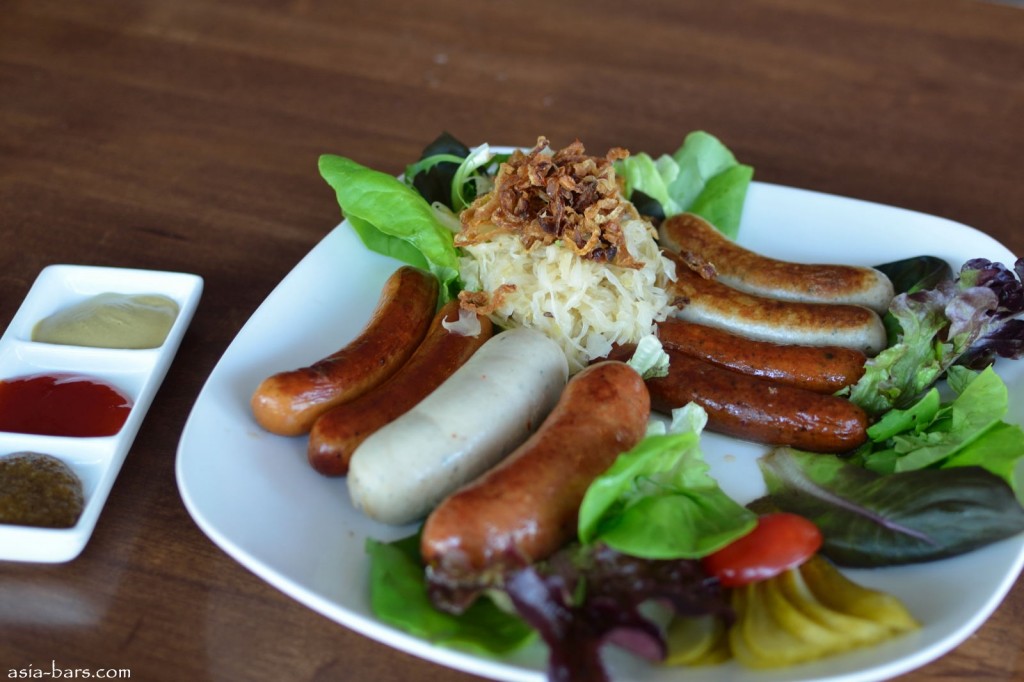 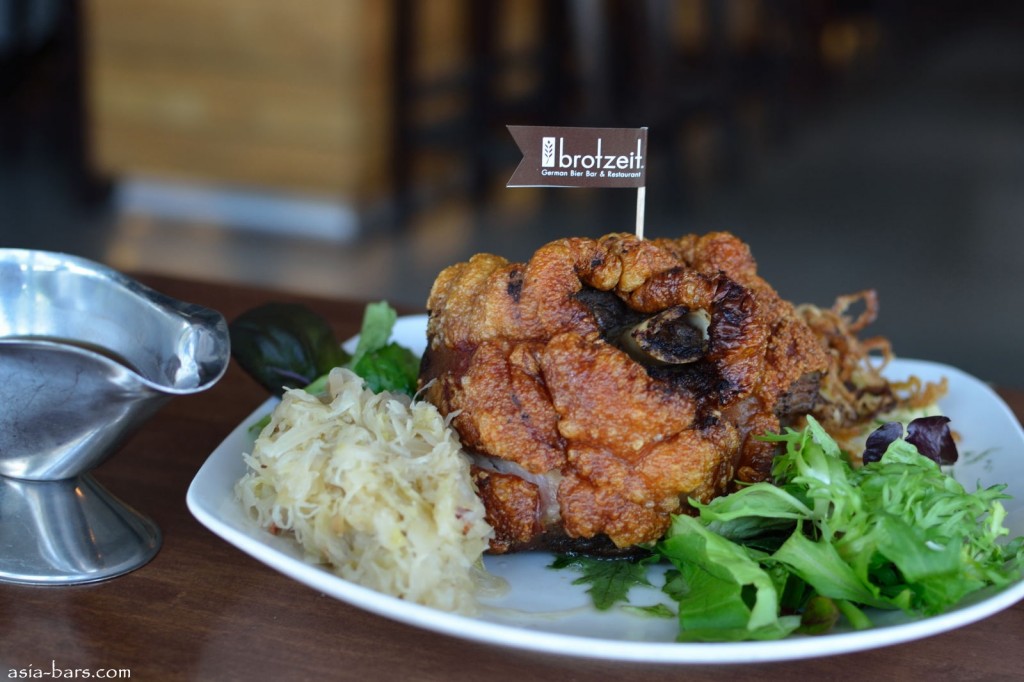 Schweinshaxn- Pork Knuckle: Probably the most famous and iconic of all German pub dishes. Oven roasted, crispy hind shank of grain fed pork with sauerkraut and potato salad, with brown sauce on the side.

The Set Lunch Menus features a selection of two appetizers and three main courses to choose from- the two menus below are rotated periodically. 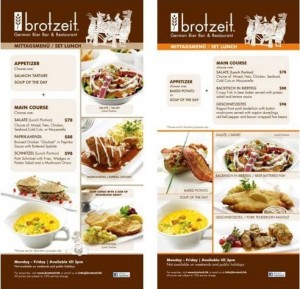 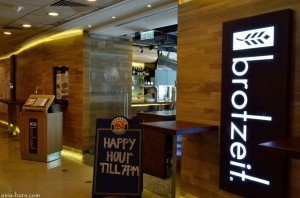 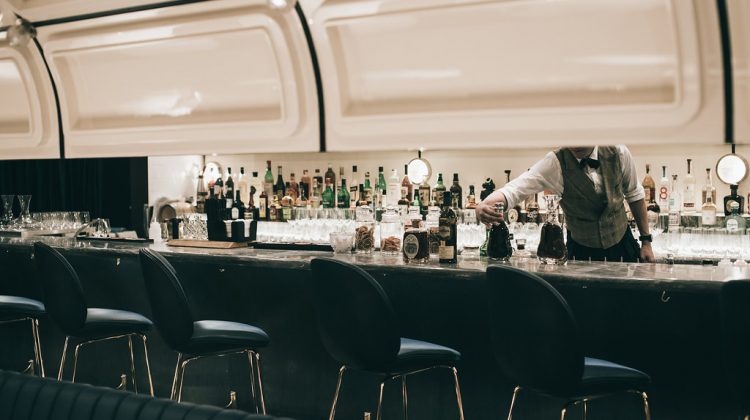 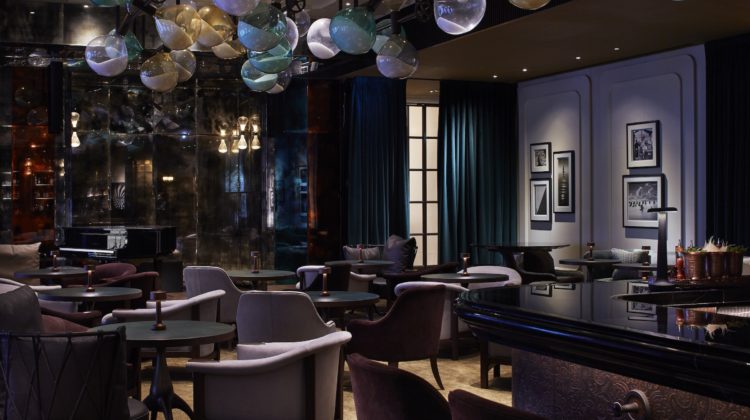 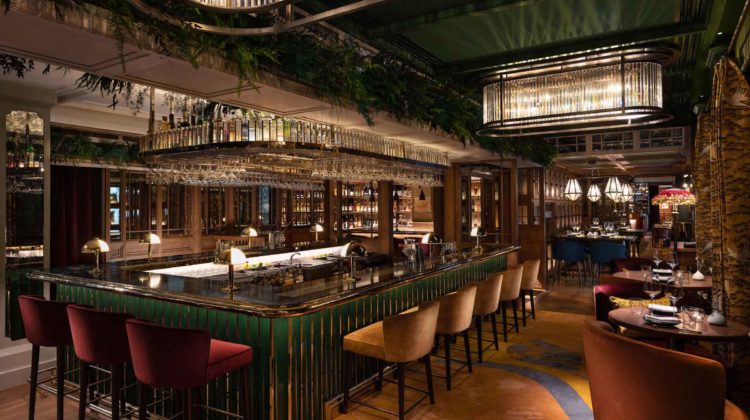