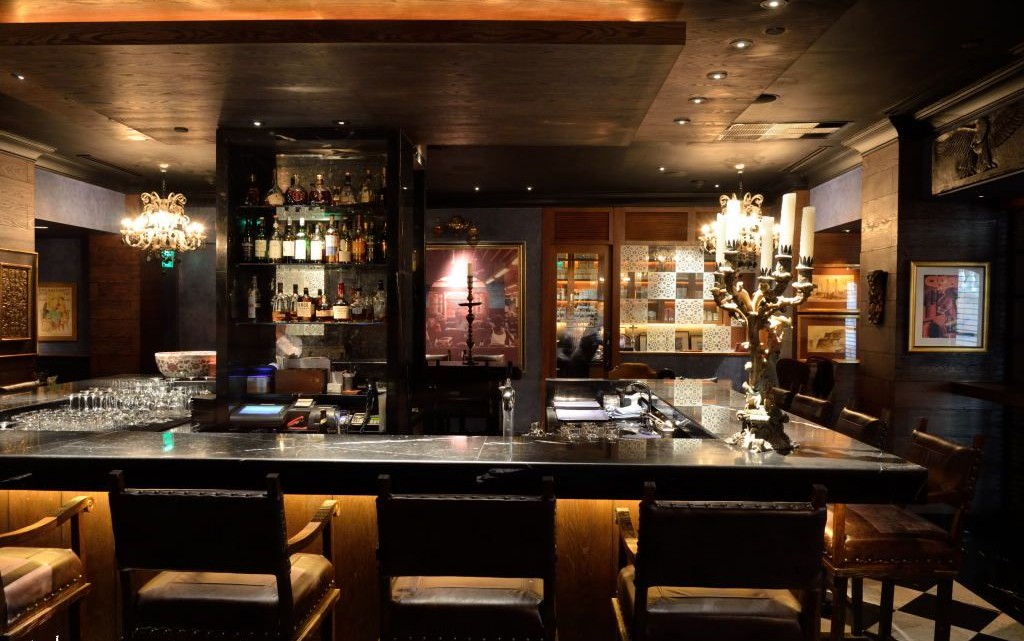 The Peninsula Manila– among the most prestigious luxury hotels in Manila- unveiled in December 2010 two new concepts for sophisticated libations and socialising. Both the opulent Salon de Ning and it’s neighbour- The Bar– are the culmination of a collaboration between The Peninsula Hotels Group CEO Peter Borer, and the acclaimed Hong Kong based designer Henry Leung.

Where Salon de Ning has been conceived as a sophisticated live music lounge and bar, with a whimsical design theme based around the life of a 1930’s Shanghai socialite, The Bar exudes a distinctive character that reminisces the Old World rustic charm of 19th Century Latin America- drawing design inspiration from the old Cuban cigar factories. The Bar is foremost a classic “gentlemen’s club” style bar- a quiet haven away from the outside bustle of urban Manila where patrons can enjoy a stiff drink ( and smoke a cigar)  in an atmosphere of restrained luxury and sophistication. An adjoining cigar divan provides the aficionado with an impressive selection of premium Cuban cigars, while in The Bar, drinks are served from a large square-shaped bar that dominates the room. Open in the afternoons from 3pm until a late closing hour of 2am, The Bar caters for the many guests working on international time schedules.

The Bar occupies a compact space, sharing a discrete entrance foyer with Salon de Ning on the lobby level of the hotel . Entering The Bar takes the patron into a relaxed, somewhat sultry atmosphere of subdued lighting, complimenting an interior palette of dark, rustic colors and materials. The ceilings and sections of the walls are covered in a dark cobalt shade, with contrasting warm timber panelling on the remaining sections. Furniture features solid timber bar stools and armchairs, comfortably upholstered with soft brown leathers, and luxurious leather sofas placed in booths and in settings around the room. Elements such as the black and white marble floor tiles in classic checkered pattern, elegant chandelier lighting, and the ornamental candelabra on the bar counter add period authenticity. The large black marble topped bar has seating for 14 patrons, with a further 36 seats provided by the sofas and armchairs arranged spaciously around the room.

Adjacent to the main bar room, with direct access, is the cigar divan where smoking patrons can purchase Cuban cigars to accompany their drinks. The Bar is a designated smoking space within the hotel. 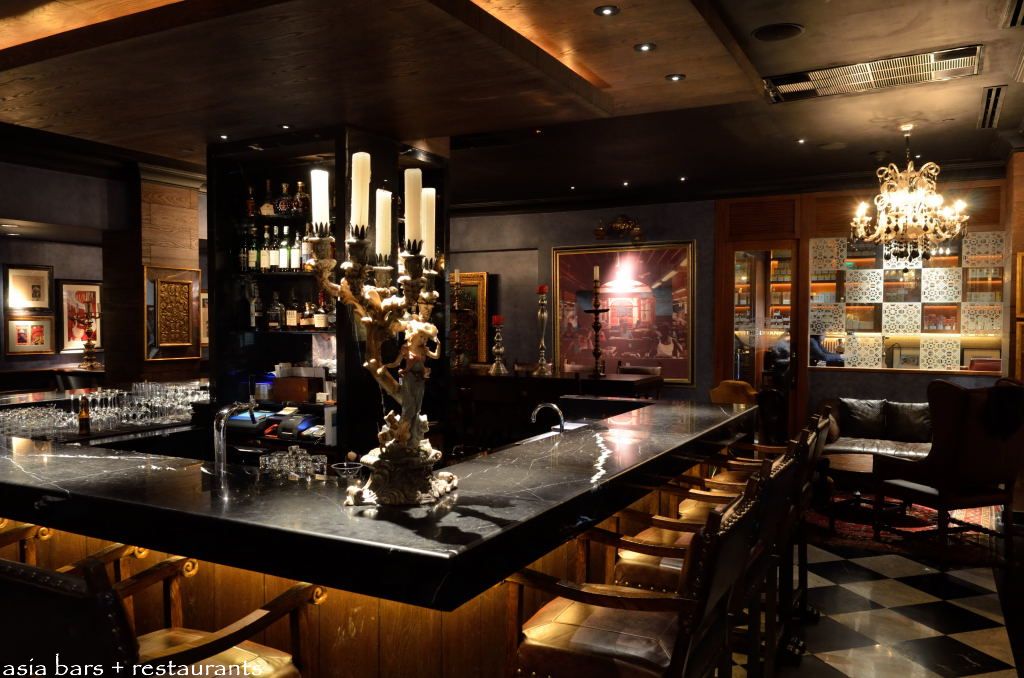 The Bar features a central square-shaped bar- timber panel fronted and  with a solid black marble counter top. Hefty timber and leather bar stools accommodate 14 drinkers around the bar. The adjoining cigar divan is behind the glass door at the rear of the room. 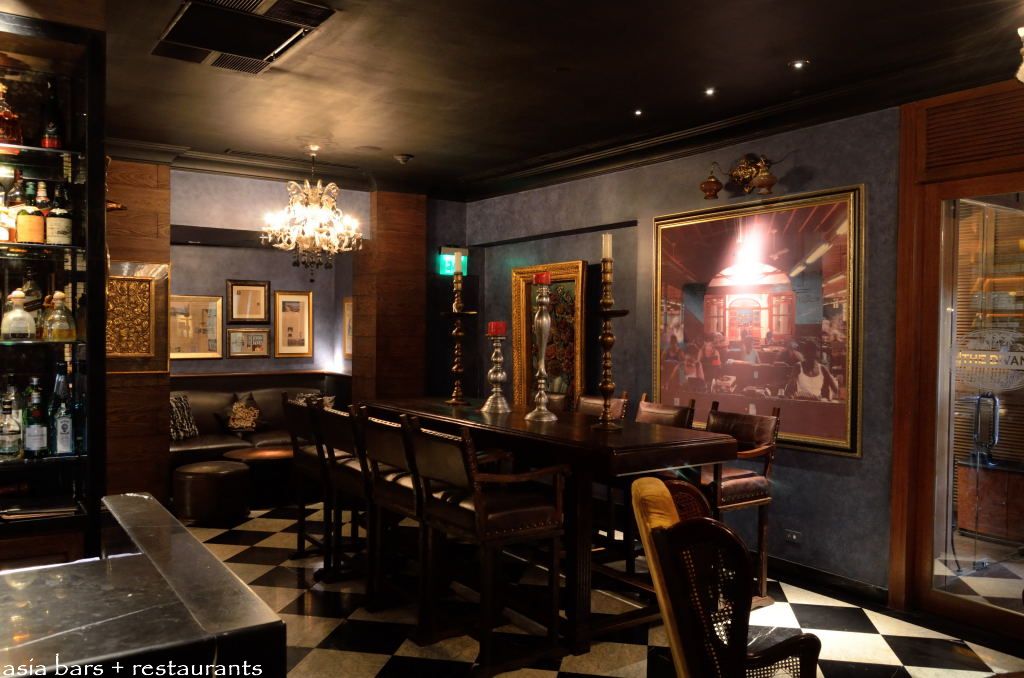 In a space behind the bar, a solid timber, high communal table matched with dark brown leather upholstered chairs. The flooring of The Bar consists of a classic “Mediterranean” style, checkered pattern of black and white marble tiles. 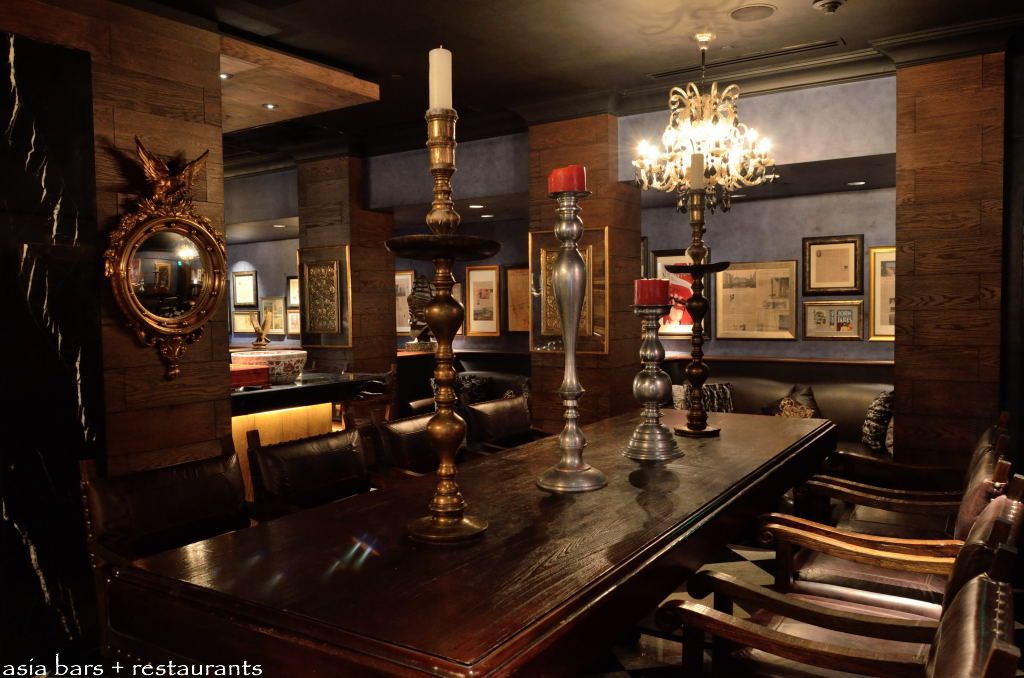 The design features accents such as antique candleholders, ornately framed round mirror, and chanderliers that compliment the rustic charm of the solid timber furnishings.

Leather sofa and lounge chair setting in the corner adjacent to the cigar divan. Timber louvered window blinds blend with the wall panelling. 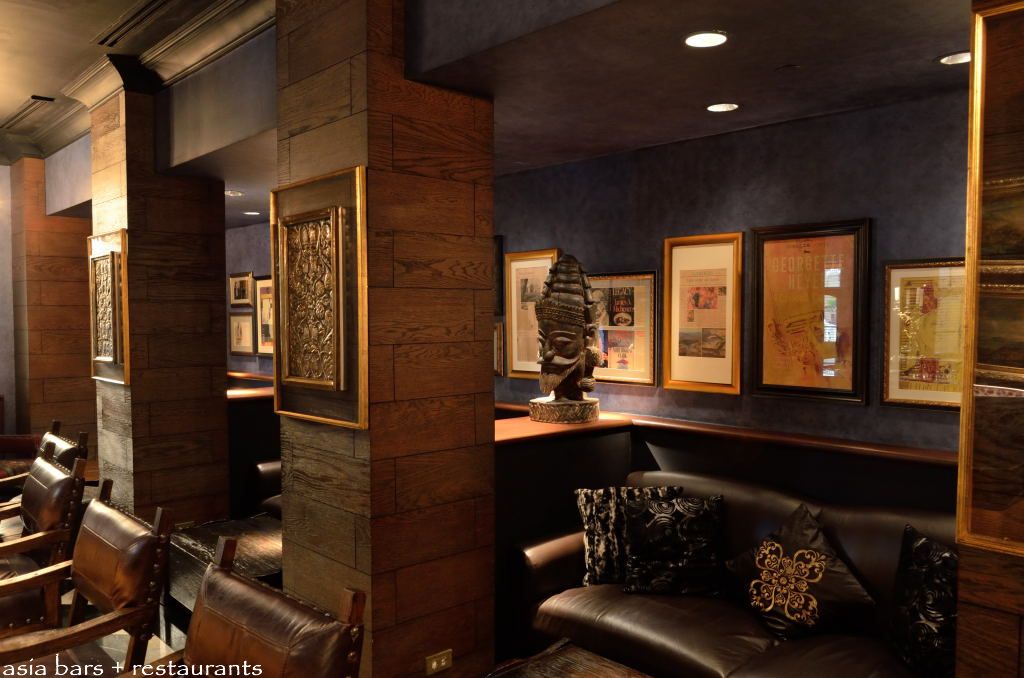 A series of booths along the wall are furnished with luxurious leather sofas. 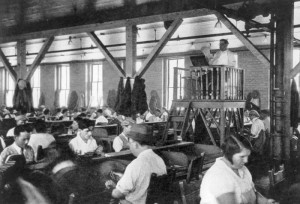 In a traditional early 20th Century cigar factory, the factory “reader” is perched on a wooden dais in front of the workers hand rolling Cuba’s legendary cigars. He reads aloud – poems, novels, newspapers,  keeping the workers entertained, their attention focused.

The signature drinks at The Bar are created to match the tastes of the both the cigar aficionado, and the traditional gentleman- strong and crisp. Dark rums are infused with cigars to create distinctive, fully flavoured cocktails. In addition to the cigar influenced cocktails, a good selection of the classic Latin American cocktails are available- mojitos, caipirinha, margaritas, etc, plus single malt whiskys, tequilas and other premium spirits. Draft beers are served at the bar, with champagne and wine selections also available. A current promotion at The Bar offers three varieties of  Whisky Flights- with selections of premium single malts at special prices. 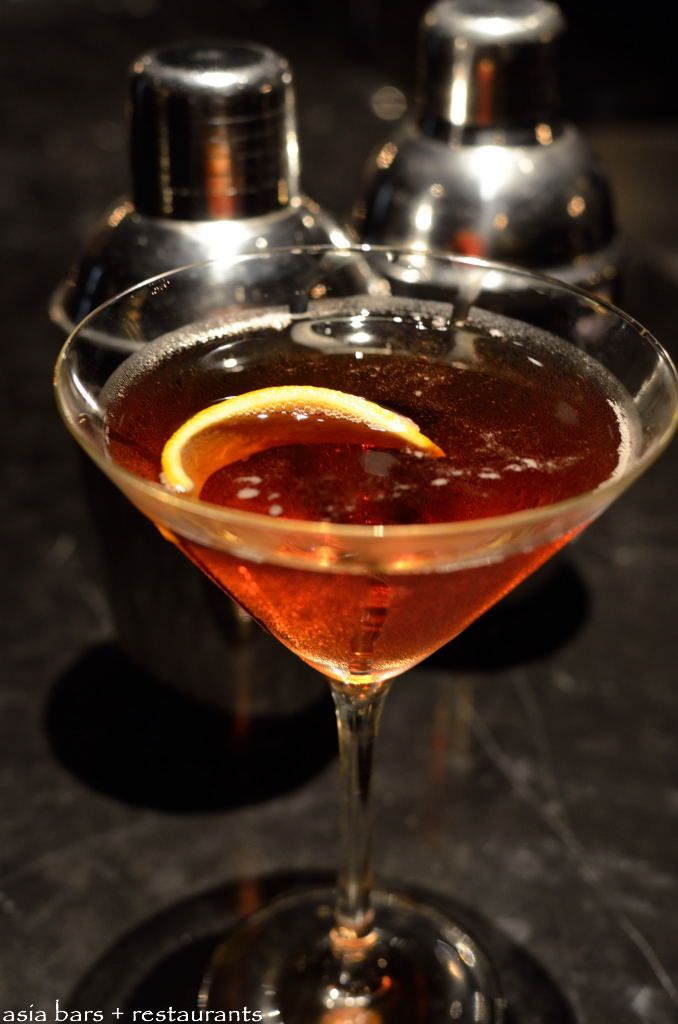 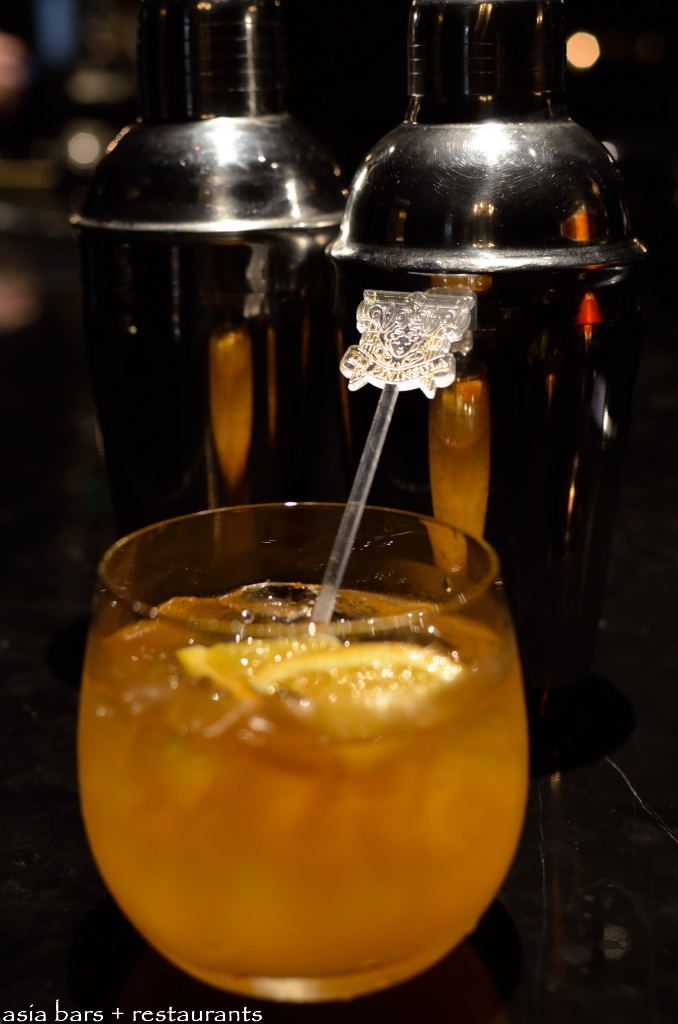 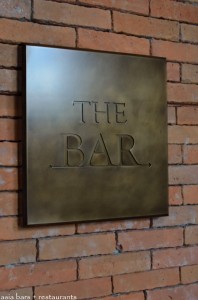 THE BAR –  at The Peninsula Manila

Dress Code:  Casual
Smoking:  THE BAR is a smoking bar 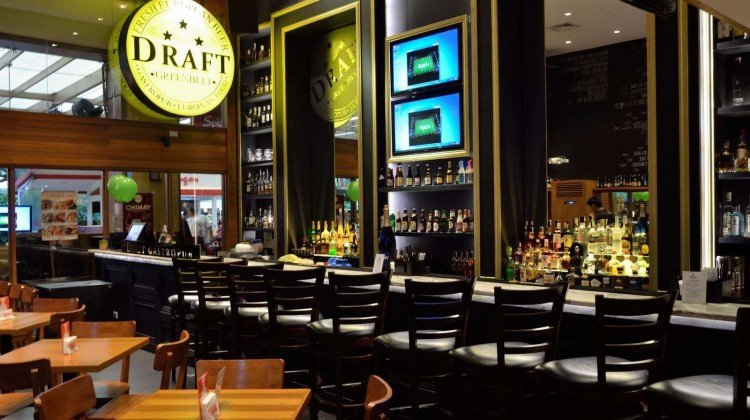 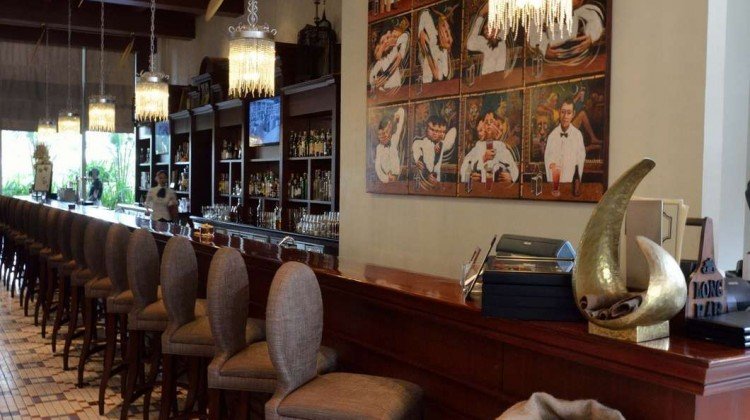 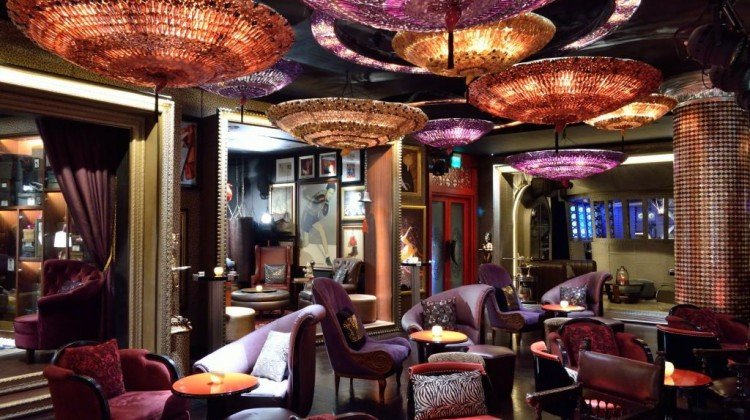