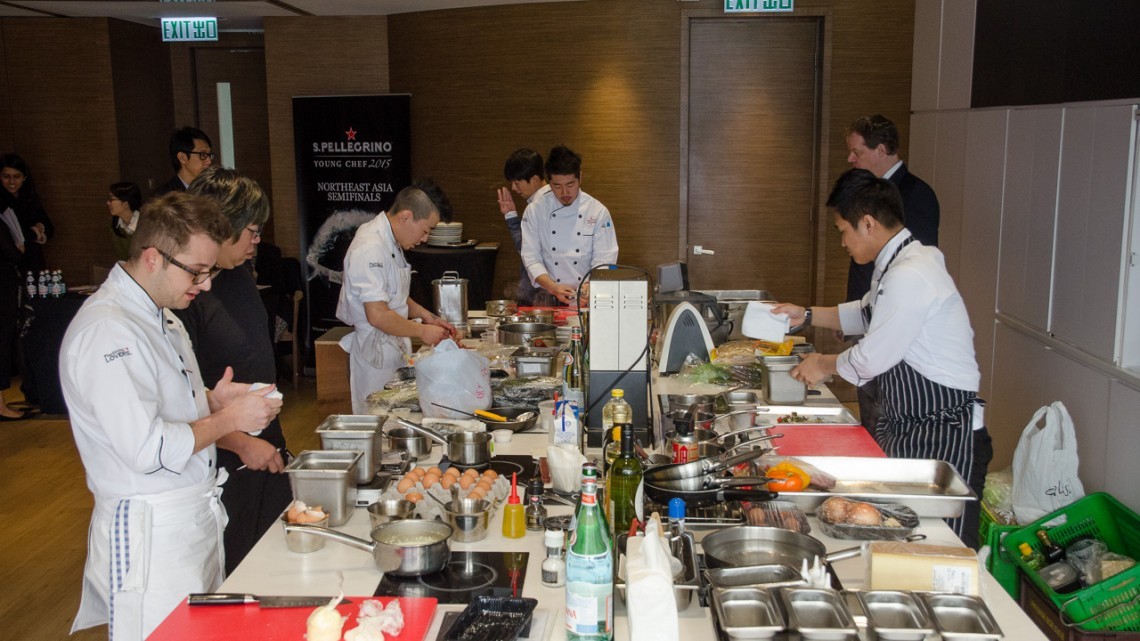 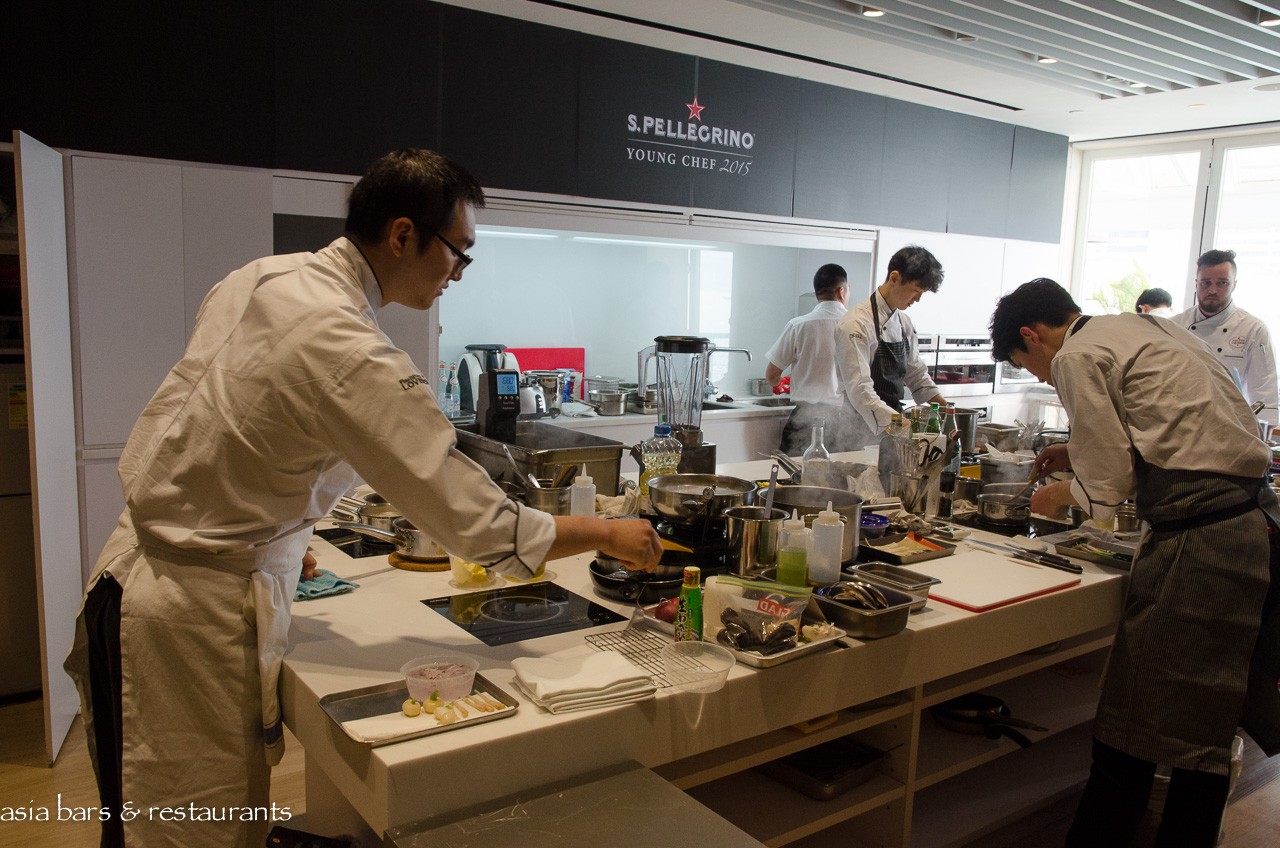 Last year S. Pellegrino launched their inaugural global talent search to find the best new Young Chef in the world, with the winner to be announced at the upcoming Expo Milano 2015.  More than 3,000 young chefs across 20 regions worldwide submitted their applications, with each region then holding a semifinal cook-off and live tasting in front of a local jury comprised of leading chefs, a winner for each region selected from among the 10 semifinalists.

Recently the Northeast Asian regional semifinal was held in Hong Kong at the harbourfront Pacific Club. After a full day cook-off judged by celebrated chefs Alvin Leung, Richard Ekkebus and Yim Jungsik, the winning semifinalist was announced as Park Jinyong from South Korea. Park started cooking as a student six years ago and began working at Zero Complex, the first neo-bistro in South Korea, where he learned how to play with ingredients and became truly inspired. As the regional finalist, Park Jinyong will represent Northeast Asia in the global Grand Final to be held during the Expo Milano 2015 in June, with the ultimate winner from the 20 regional finalists to be awarded the prestigious title of S.Pellegrino Young Chef 2015.

The competing semifinalists had their signature dishes judged against 5 Golden Rules:

S.Pellegrino, the sparkling water synonymous with fine dining, launched the S.Pellegrino Young Chef 2015 global talent search to discover the best young chefs in the world.  Over 3,600 applications were received from chefs in 20 regions across the globe, all contestants must be under 30 years old and have at least a year of experience working as a chef, sous chef or chef de partie. 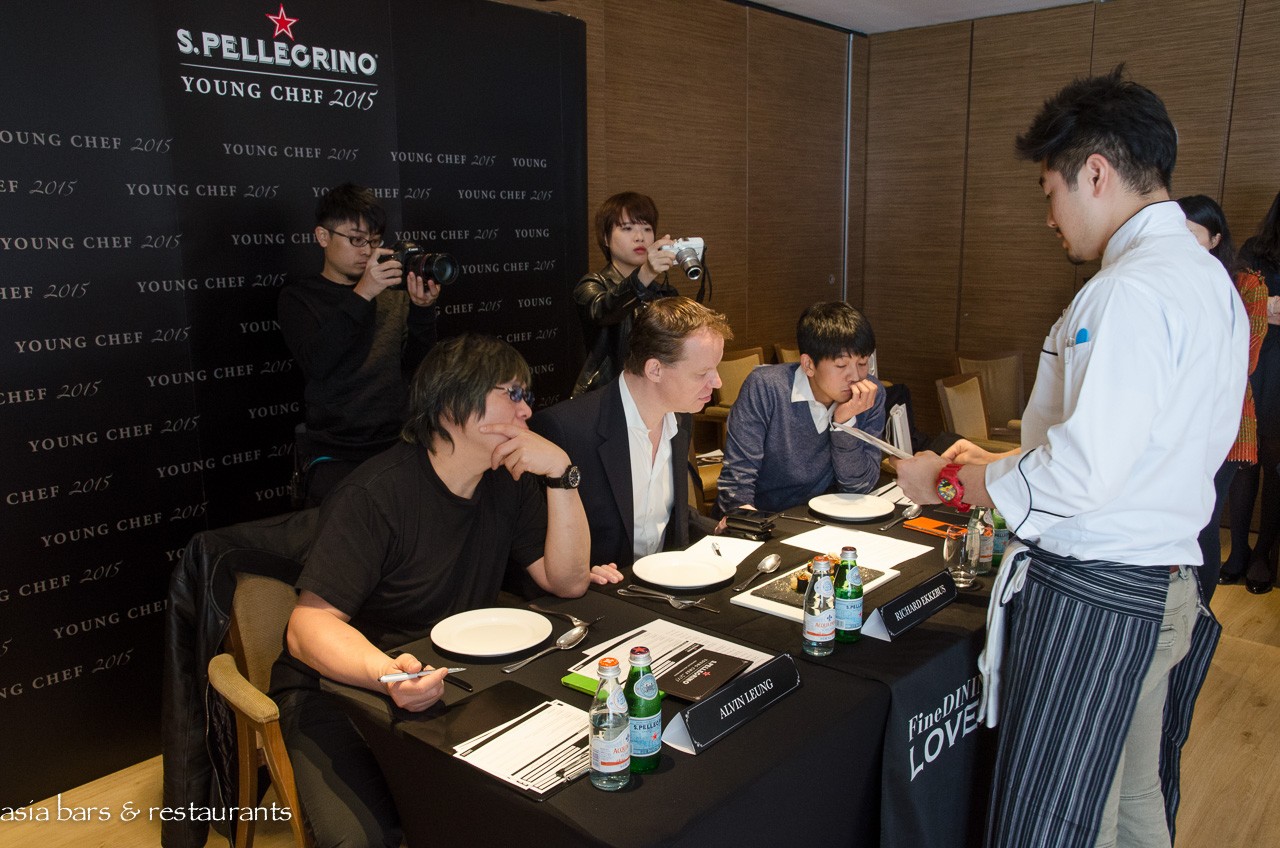 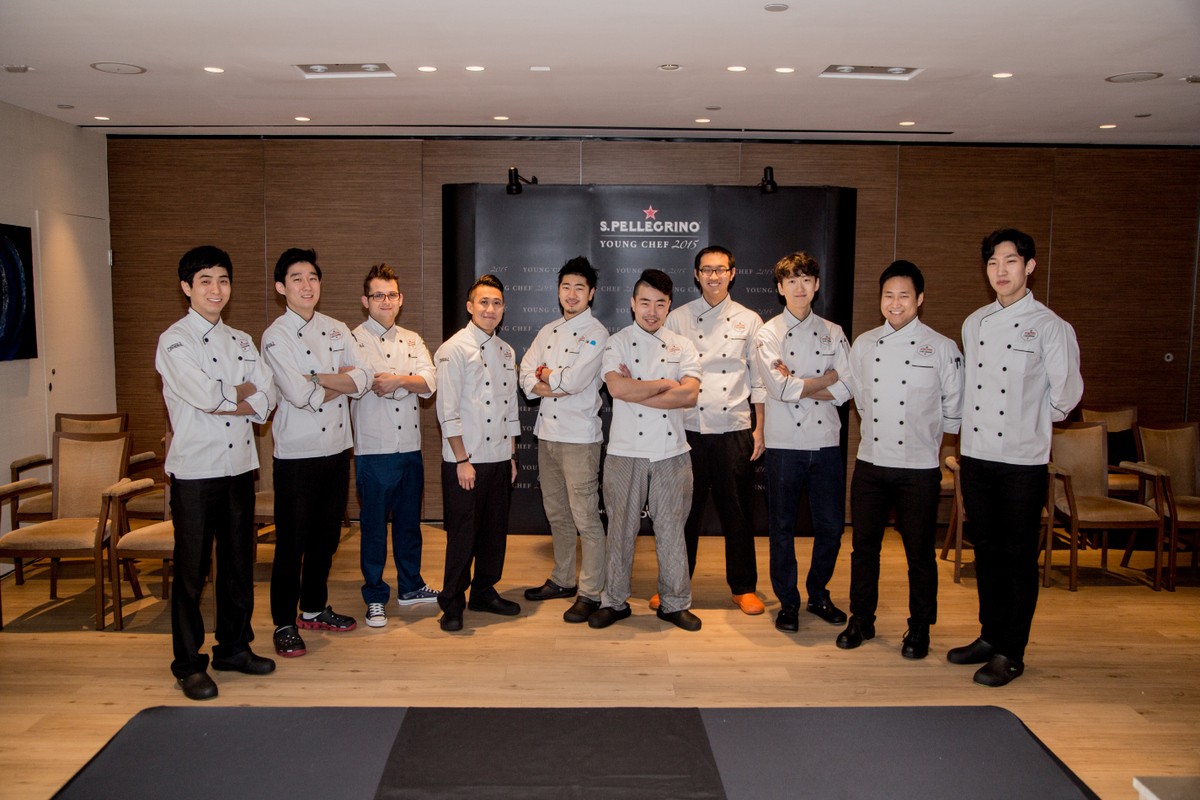 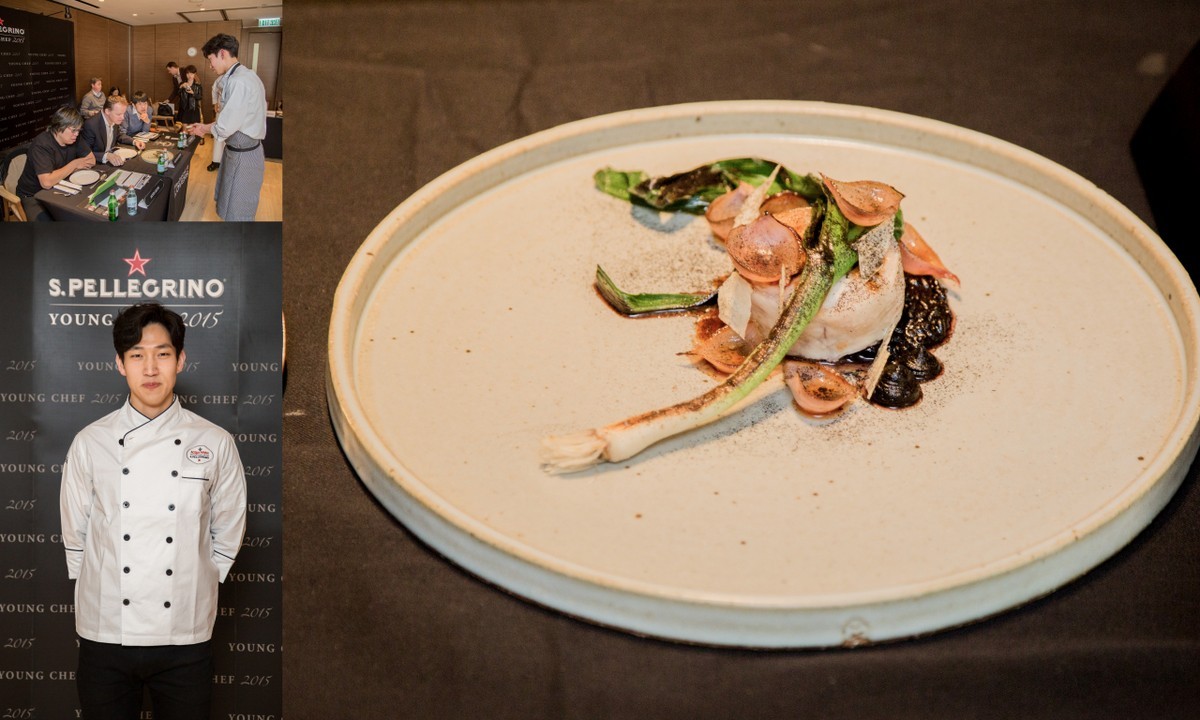 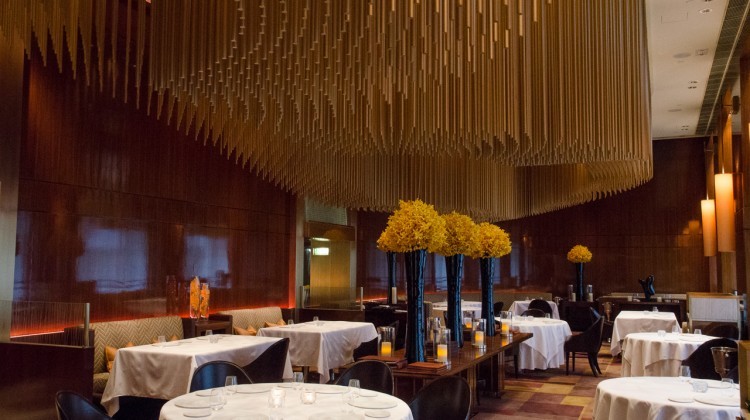