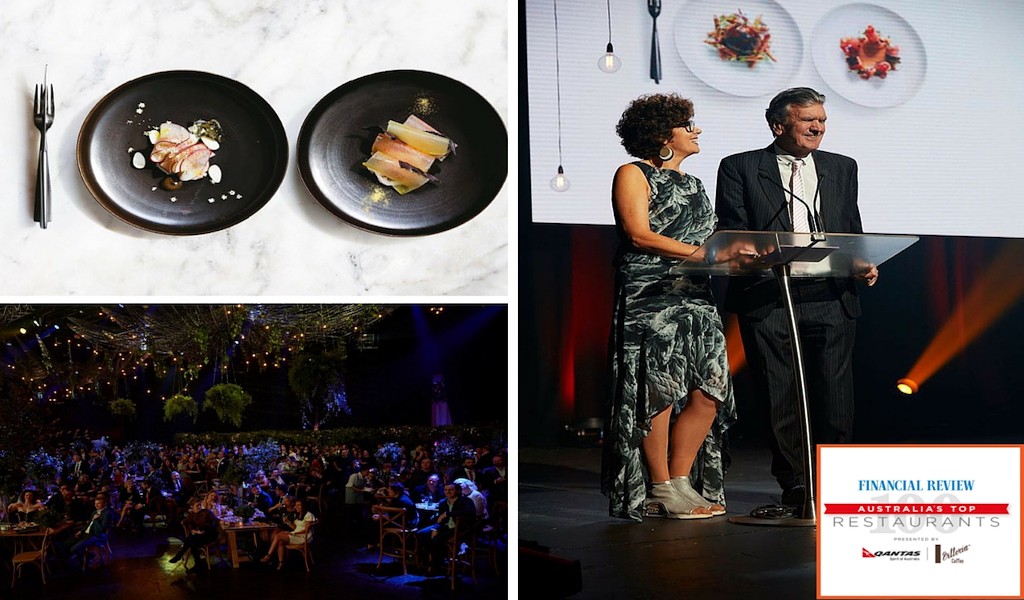 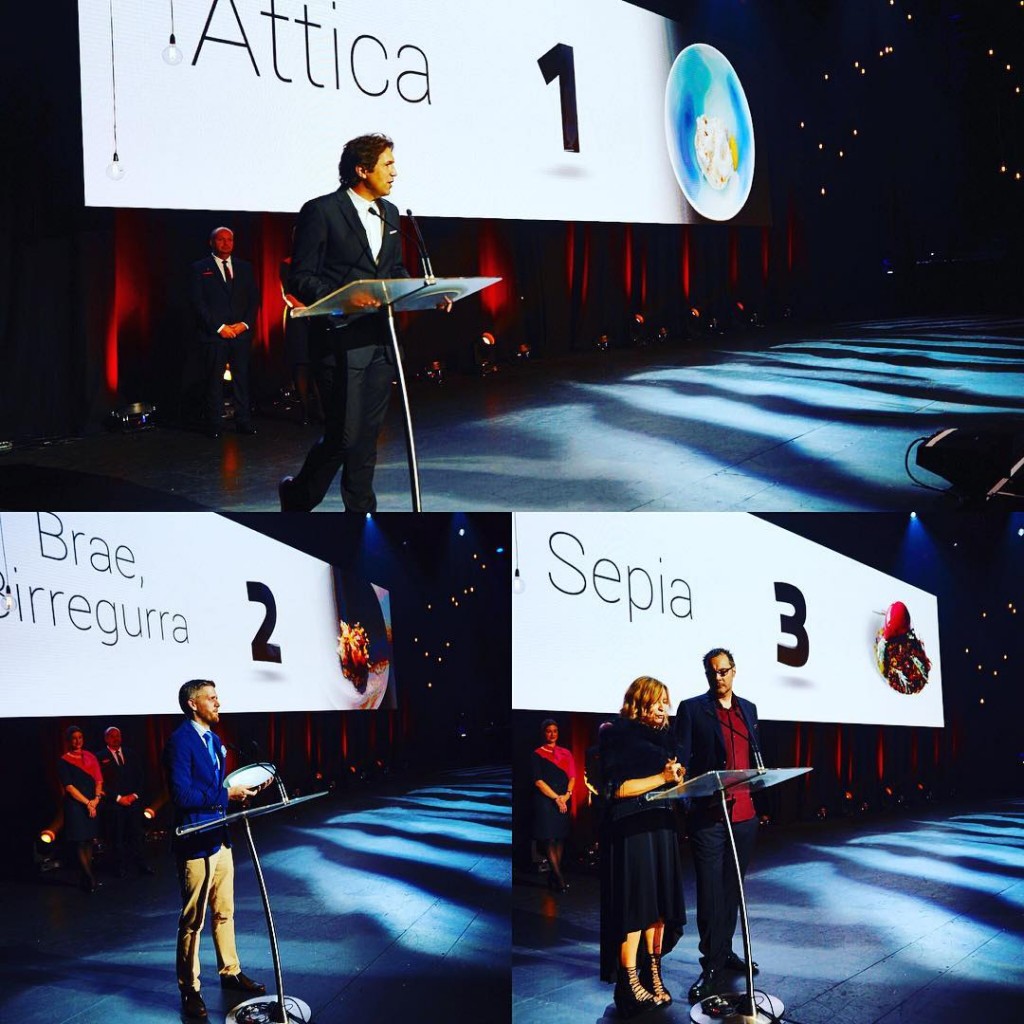 The Australian Financial Review’s Australia’s Top Restaurants’ Top 100 list was recently revealed at The Star Sydney, with Melbourne’s Attica taking the number one spot. Victoria’s Brae, opened in 2012 by chef Dan Hunter, secured the number two spot, coming in ahead of the 2015 number one, Sepia run by Martin Benn and Vicki Wild which took out this year’s third place.

Co-Director of the Awards Terry Durack congratulated Attica on its win:
“Ben Shewry has built Attica into a unique and personal experience that celebrates all that Australian dining excellence is about. With its passion for just-picked and wild plants, an intuitive use of native produce, and exceptionally warm, sincere service, it deserves every accolade and award it wins – especially this one.”

Australia’s Top Restaurants presented by Qantas is now in its second year, and remains the only national restaurant awards program of its kind decided solely by peer voting. While the full list of 500 restaurants is compiled by a distinguished Australia-wide panel of Good Food Guide editors, reviewers and industry experts, the Top 100 is decided by the chefs and restaurateurs themselves. Durack said the 2016 Top 100 reflects the fact that chefs vote for those who have earned their respect rather than over the more fleeting criteria of

Durack said the 2016 Top 100 reflects the fact that chefs vote for those who have earned their respect rather than over the more fleeting criteria of fashionable suburb or million dollar fit-out. “You can see by those who made it onto the Top 100, the importance the industry places on pure skill, quality, and consistency,” says Durack. “These are our most creative, polished, original restaurants, driven by chefs obsessed with quality.” 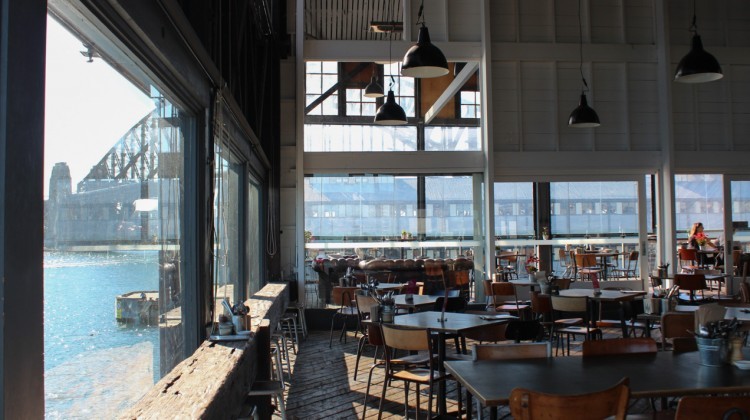 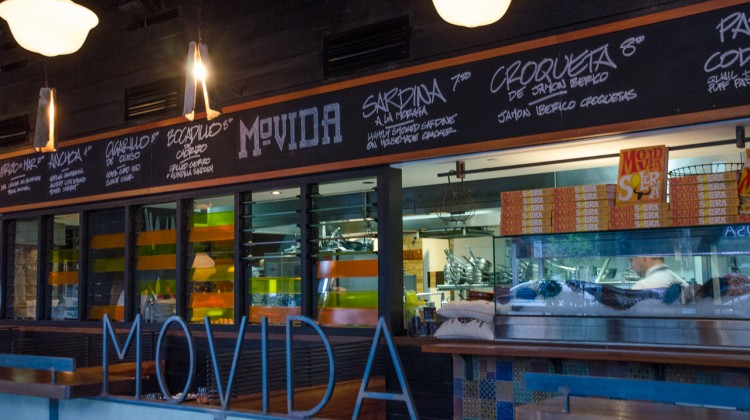 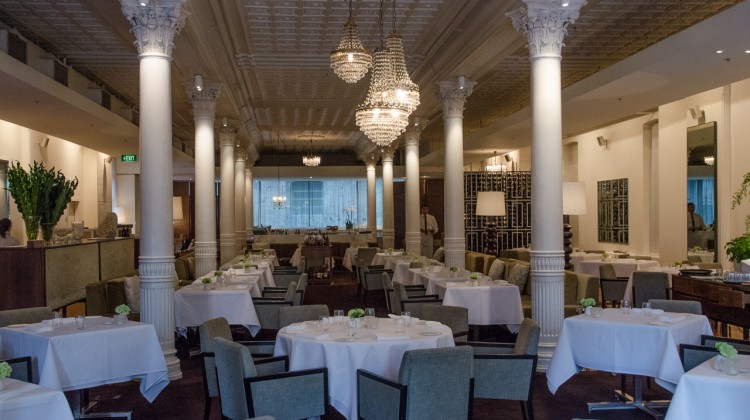