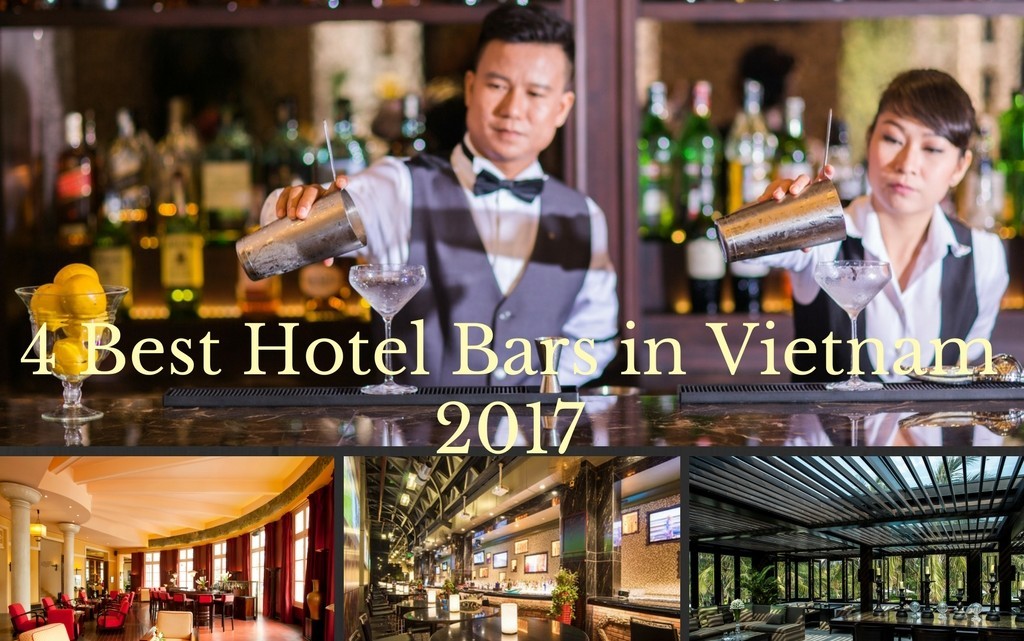 Once a haven for backpackers and, for a decade or two, the beneficiary of the ubiquitous, ‘Good Morning, Vietnam’ headline, it is evening in Indochina at last, and there are many magnificent venues for knocking back a cold one. Here’s how to crawl across the country from one great hotel bar to another, each with a story all its own. 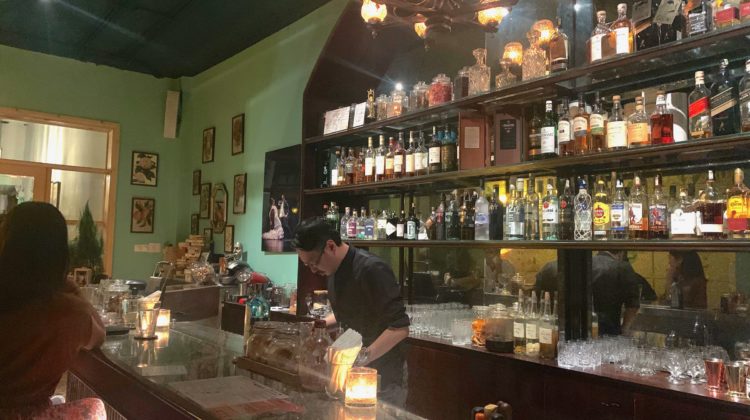 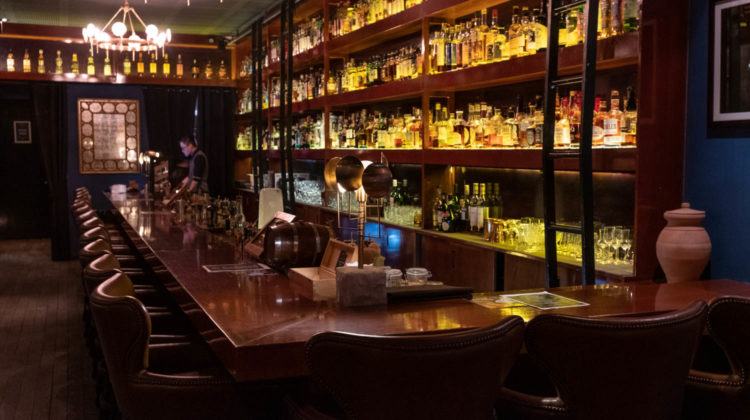 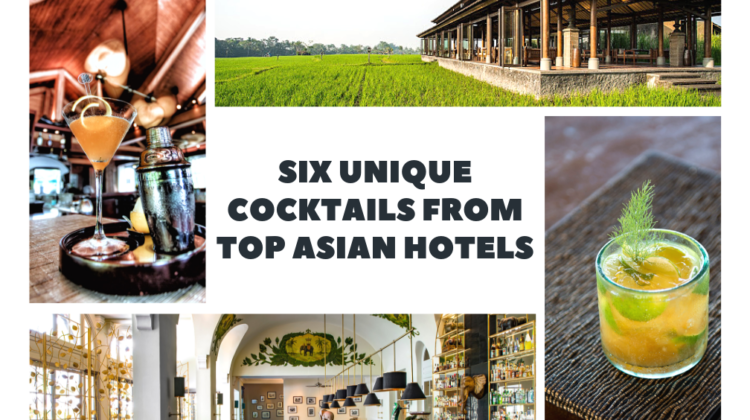