Situated in tree lined street off Hengshan Road in old French Concession area of Shanghai.
Originally a grand double story family home built around end 19th Century, and then in the second half of 20th Century it was used as a boarding school.
Now converted into Irish pub with two levels of bars and dining areas, plus large outdoor beer garden.
Same ownership company as nearby Sasha’s. 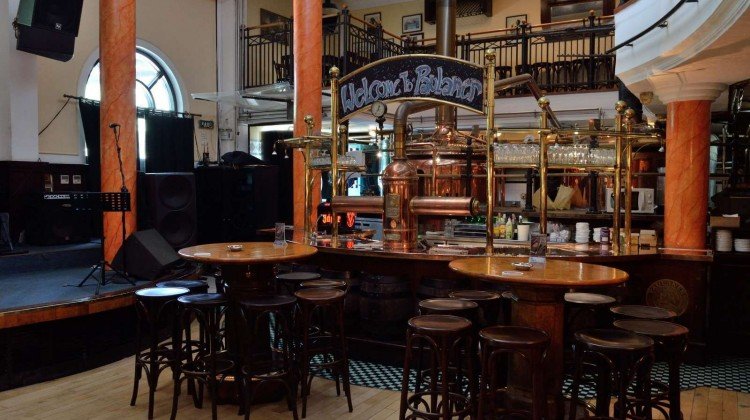 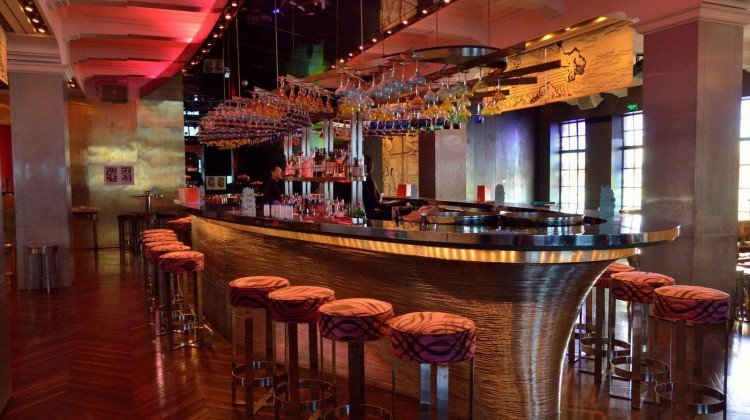 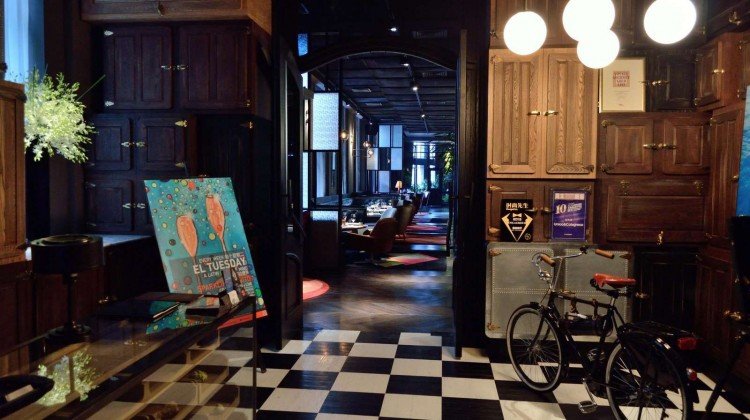