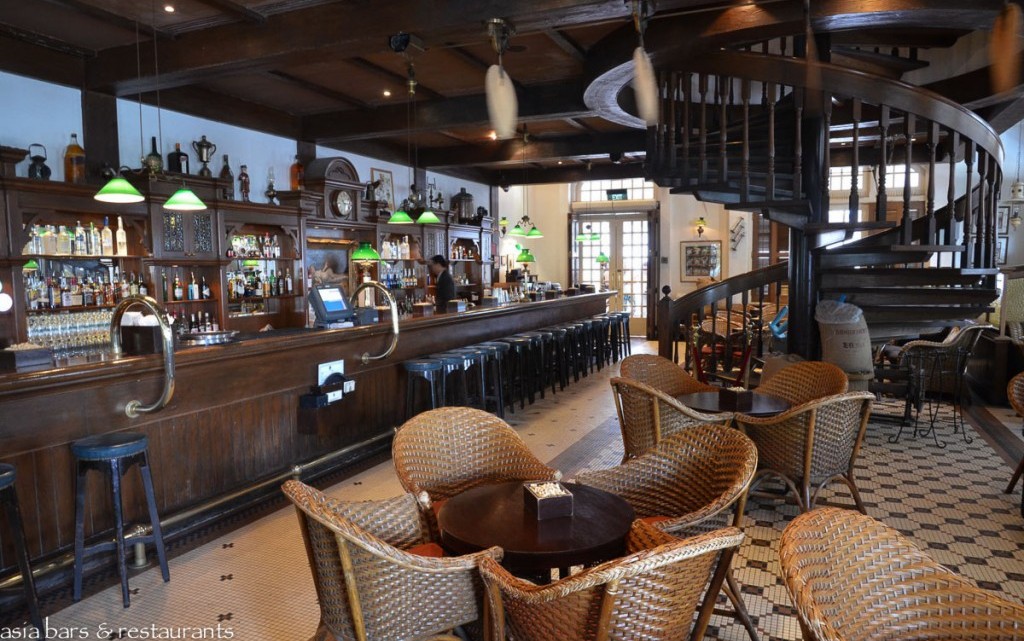 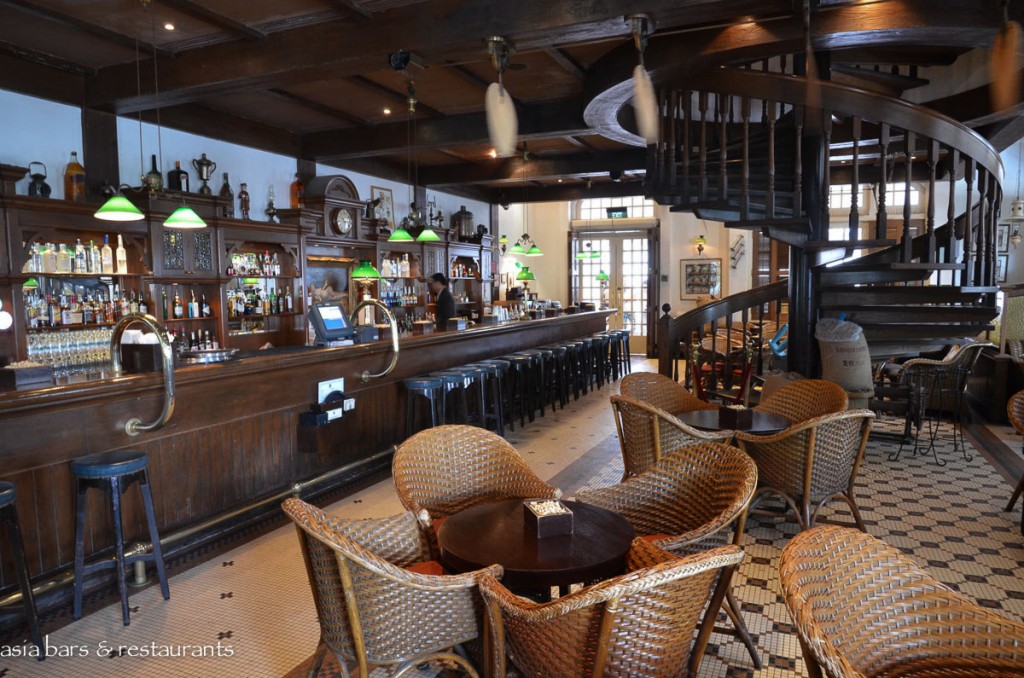 Universally regarded as the iconic “grand dame” of Singapore’s luxury hotels, the heritage listed Raffles Hotel was established in 1887 on a plot of land on what was in those days Singapore’s waterfront. One of Asia’s most impressive luxury colonial-era hotels, Raffles Hotel was long the preferred residence in Singapore for visiting writers such as Somerset Maugham, Rudyard Kipling, Ernest Hemingway and Alfred Hitchcock, with the Long bar being their favoured watering hole. Following the completion of extensive renovations and expansion to the hotel in 1991, the original Long Bar was relocated from the lobby of the main hotel building to a double-level space in the new Shopping Arcade wing. Retaining its original colonial-era decor and atmosphere, the expanded Long Bar remains a  perennial favourite of visitors to Singapore.

The Long Bar is globally renowned as the birthplace of the iconic “Singapore Sling” cocktail- which was created in 1915 by the Long Bar’s long serving Chinese bartender Ngiam Tong Boon. The distinctive pink cocktail has since spawned many iterations across the globe, but the original version still served today at the Long Bar follows essentially the same recipe as it when it was first created nearly a century ago- and with a daily total often exceeding 1,000 servings- its popularity remains timeless.

Long Bar Drinks & Bar Menu
While embracing its colonial era heritage, the Long Bar also entices with a comprehensive beverage service including beers, wines, and a well constructed contemporary cocktail program, complemented with sumptuous bar cuisine and live music on the weekends. Taking inspiration from the storied history of the  Long Bar and Raffles Hotel, the recently introduced Timeline Cocktails feature a compilation of re-interpreted classic cocktails that have links to significant decades in the hotel’s past. some standout examples include the “Fables of the East”– from the 1920’s- references the first visit by Somerset Maughan in 1921- crafted from Ron Zacapa 23 yrs, St. Germaine, passion fruit puree, fresh calamansi juice and chamomile syrup; and “The Stray Tiger”– which recalls the legend of a tiger being shot under the billiard table in 1902- white rum, Cointreau, vermouth, fresh lime juice, absinthe and lemongrass foam.

The Long Bar is open daily from 11 am, closing at 12:30 am Sundays to Thursdays, and at 1:30 am on Friday and Saturday nights. The bar is located on the first floor of the Raffles Hotel shopping arcade and can be accessed directly without passing through the lobby. Dress code is relaxed- casual attire OK. 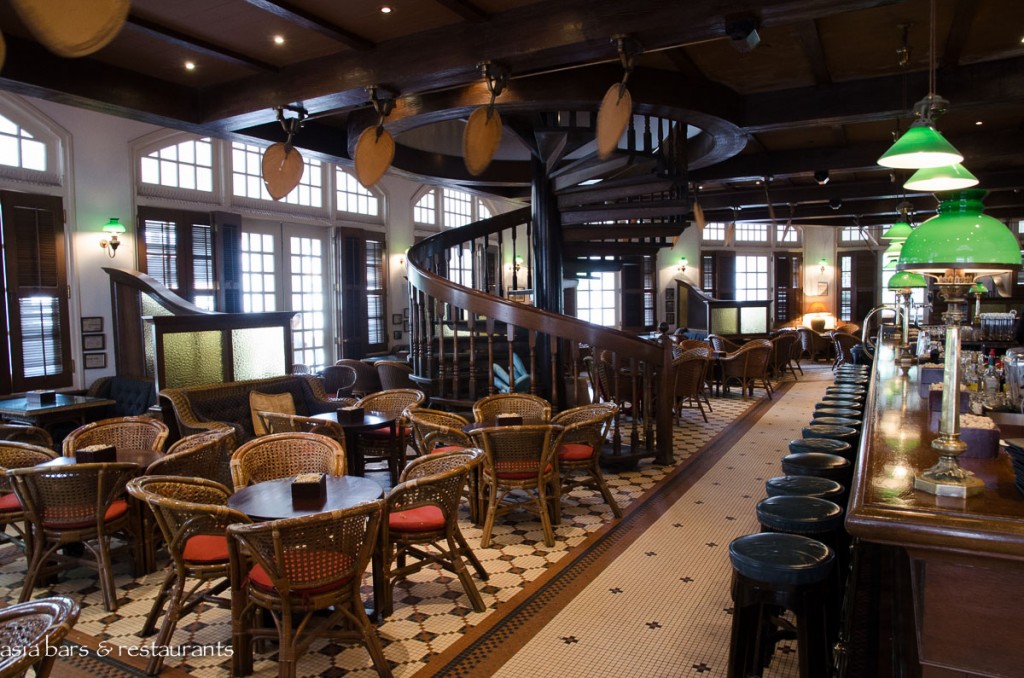 Inspired by the plantation-era lifestyle, the Long Bar decor features woven rattan chairs, dark mahogany timbers, and the hallmark “long bar”.
Occupying two levels, the upper level bar (popular for its live music) is accessed via the timber spiral staircase in the middle of the room. 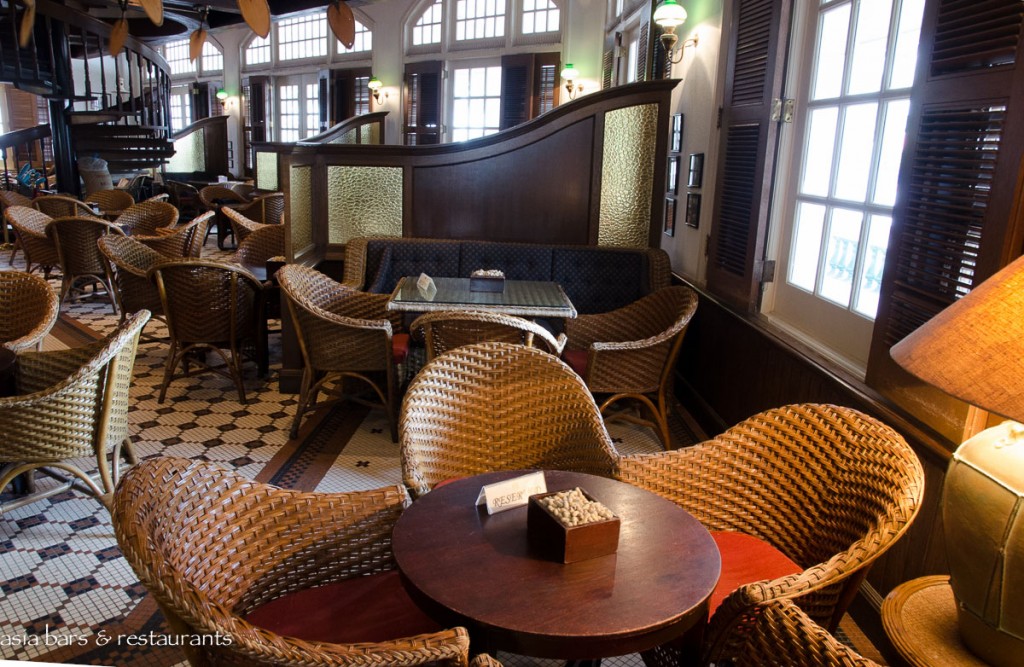 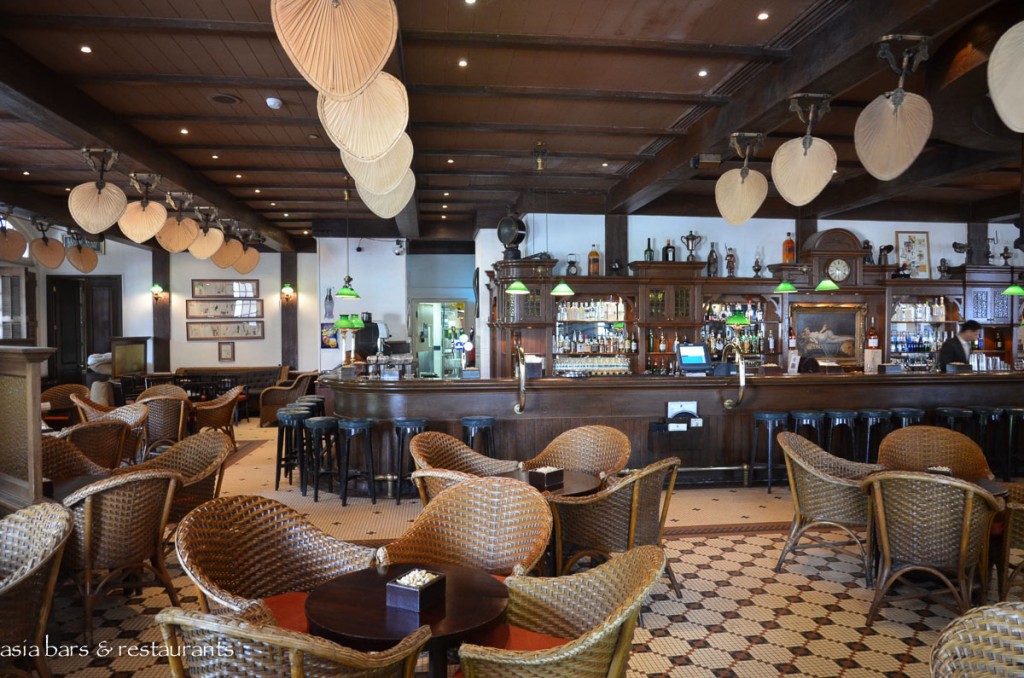 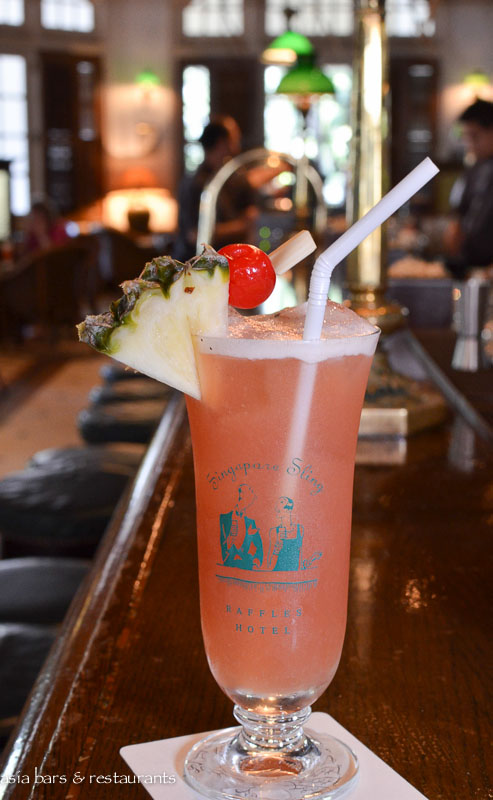 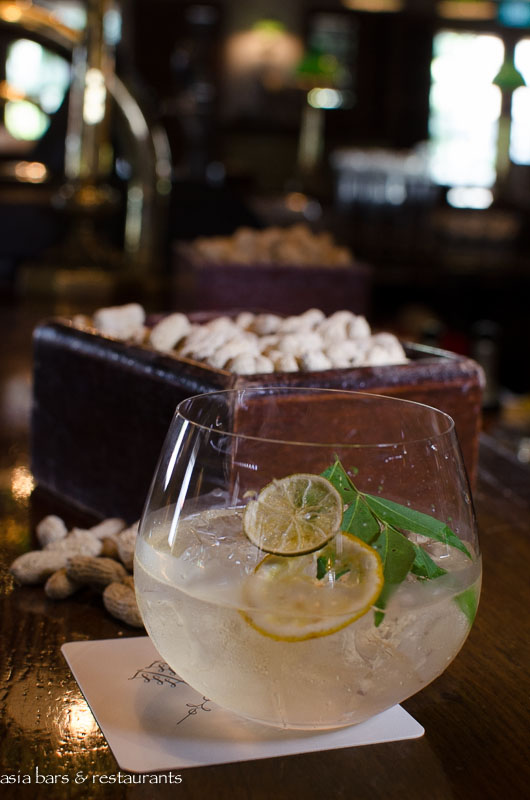 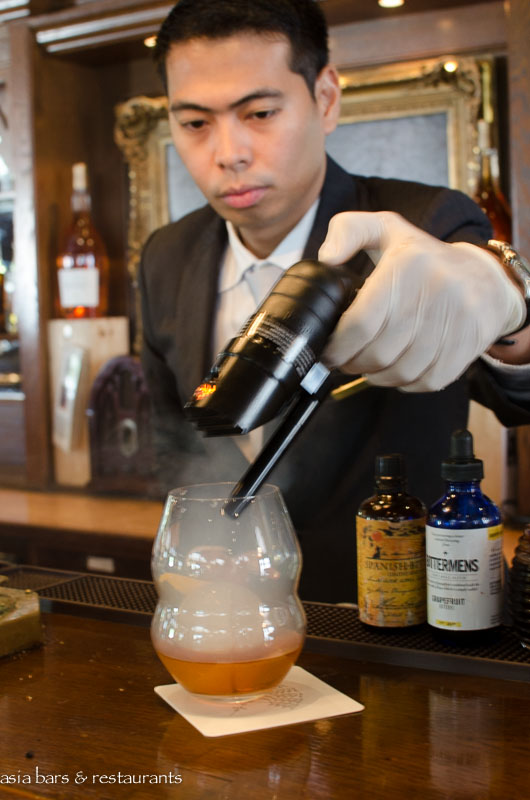 1940’s-  Syonan Ryokan- Lagavulin 16 yrs, Chartreuse, Dom Benedictine, Angostura Bitters.
In the 1940’s the hotel had been renamed to “Syonan Ryokan”- Japanese for “Light of the South” and traditional “inn”. 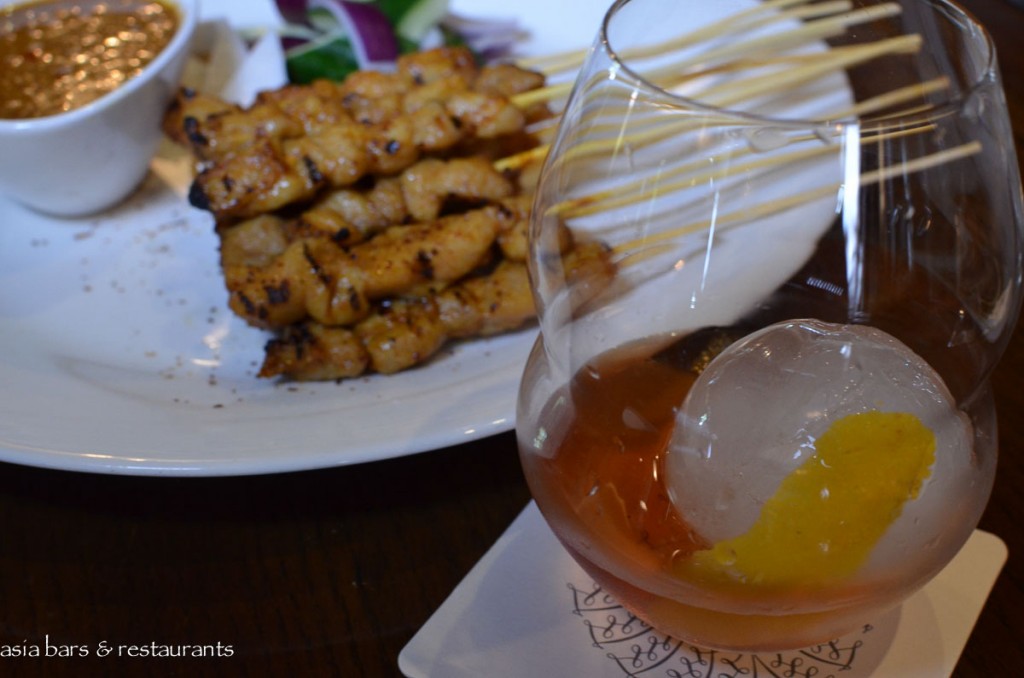 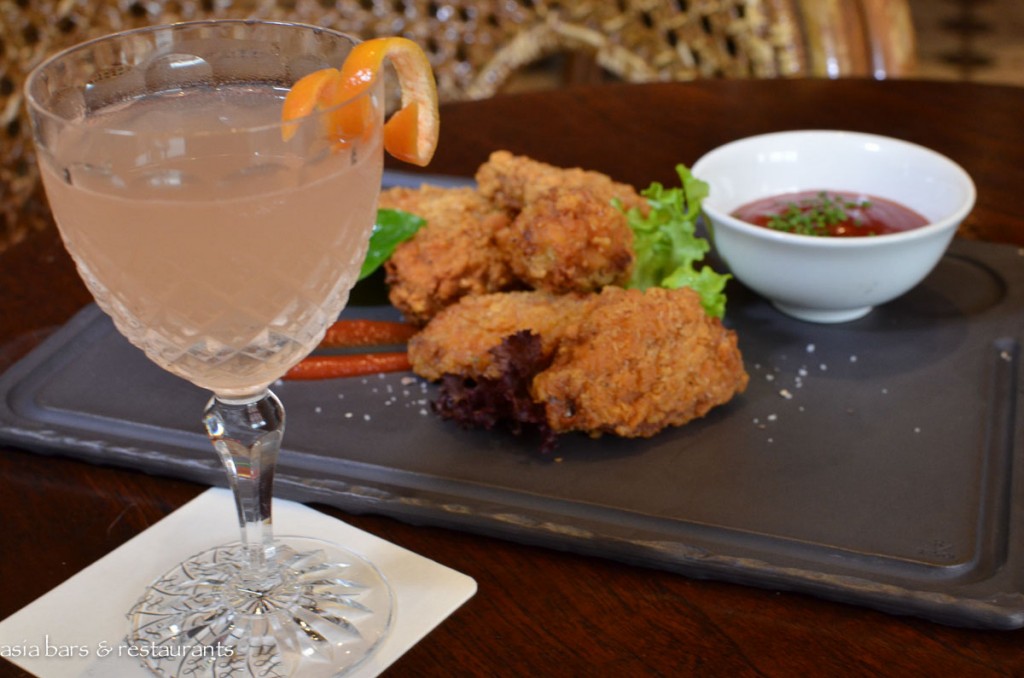 1960’s- Pretty Polly- Cointreau, rose wine, grapefruit juice.
Inspired by the 1967 movie “A Matter of Innocence” that was filmed at Raffles Singapore, and was based on short story of Noel Coward, a frequent guest at the hotel.
Paired with Spicy Buffalo Chicken Wings- served with a mild spicy BBQ sauce 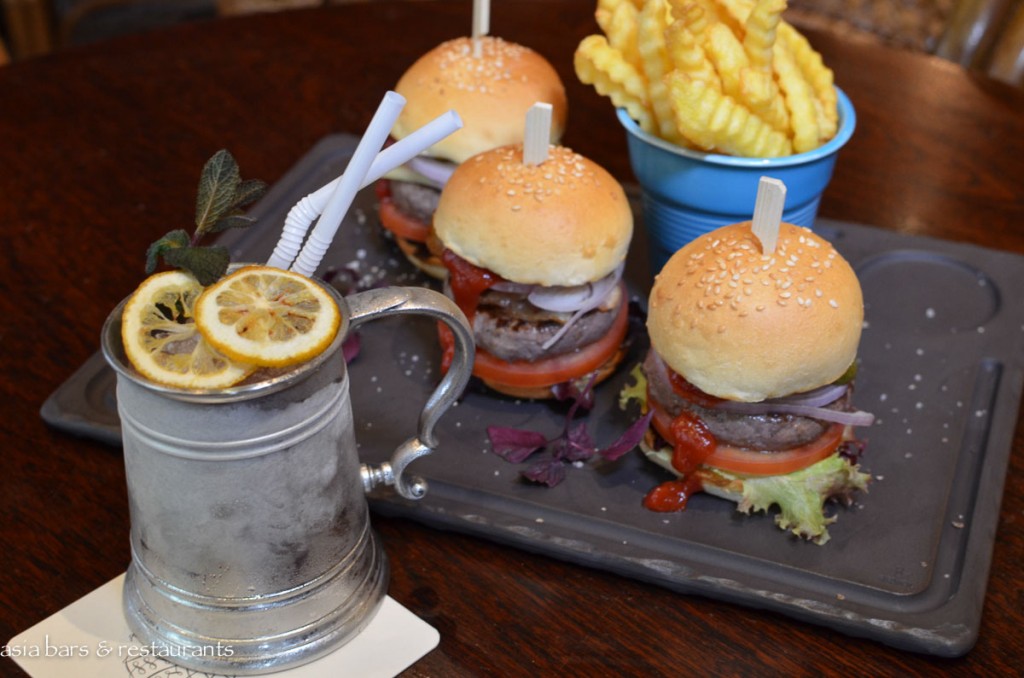 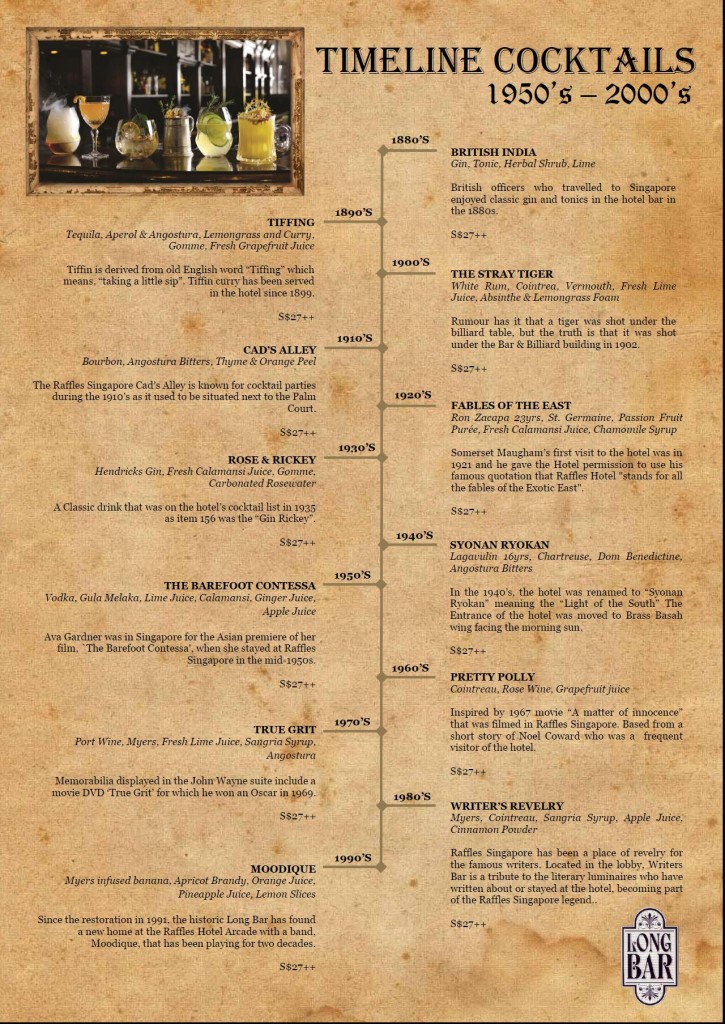 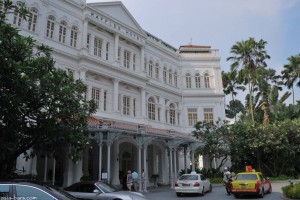 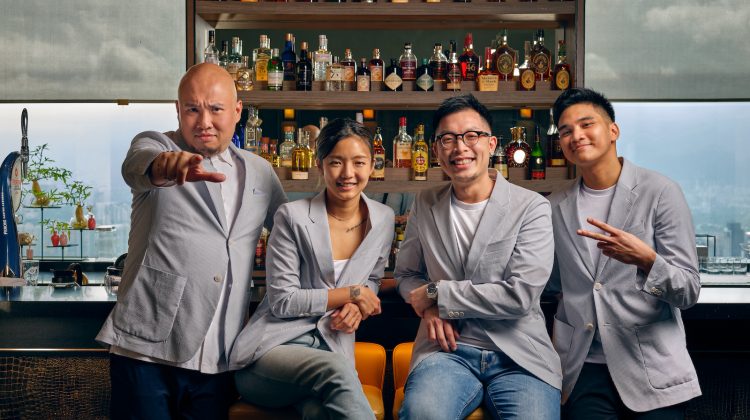 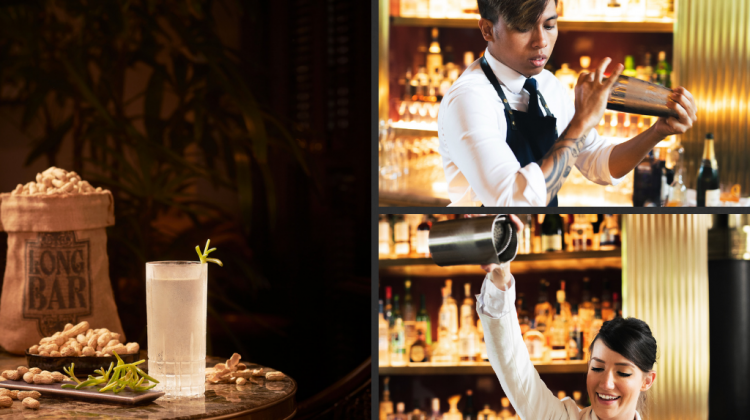 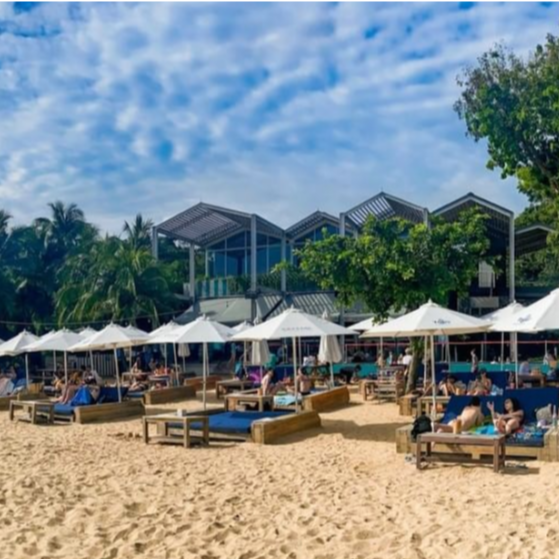