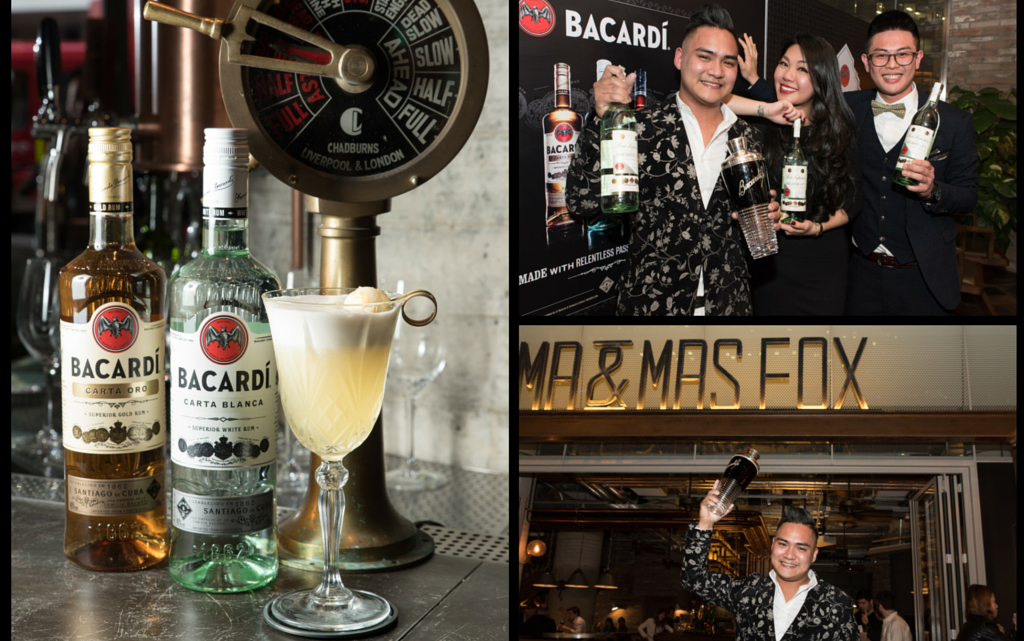 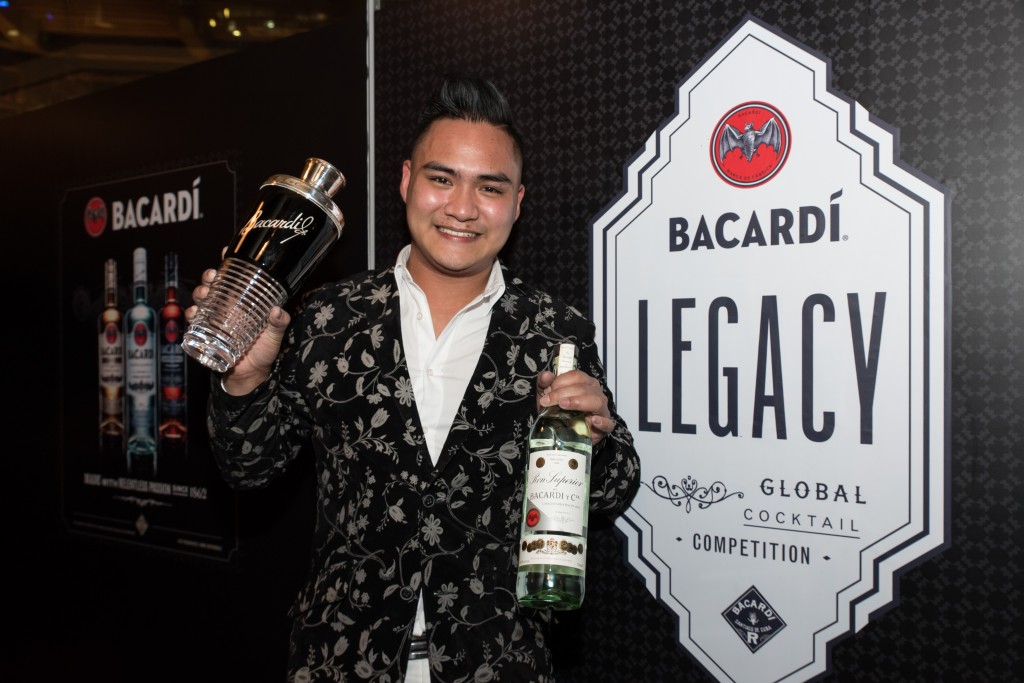 The Bacardi Legacy Cocktail Competition, one of the most important global cocktail challenges, recently held its regional final in Hong Kong. Top bartenders from Hong Kong, Macau and Taiwan have competed over the previous several months in a series of challenges to create their own classic cocktail that will stand the test of time – comparable with the great rum-based classics, such as the iconic Daiquiri or Mojito.

At the final judging event held on February 29th at acclaimed new Hong Kong bar and restaurant Mr & Mrs Fox, the twelve finalists showcased their cocktail creations to a panel of expert industry judges. Each bartender was judged on the flavour, aroma, and appearance of their cocktails, as well as the inspiration behind the cocktail, and overall presentation. Kervin Unido from Mr & Mrs Fox was announced as the winner for 2016, with Amanda Wan of The Envoy in Hong Kong, and Welly Hsu of Sanhoyan in Taipei, as joint runners-up.

Kervin Unido will now represent the region at the global Bacardi Legacy Cocktail Competition Final to be held in San Francisco in April 2016.

Winner & Runners-Up with their cocktails 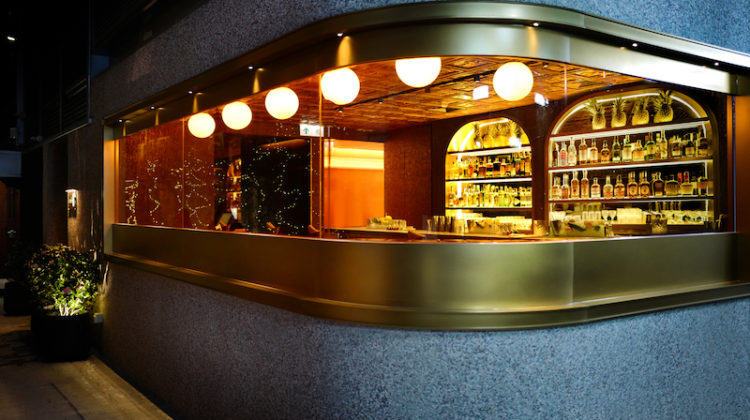 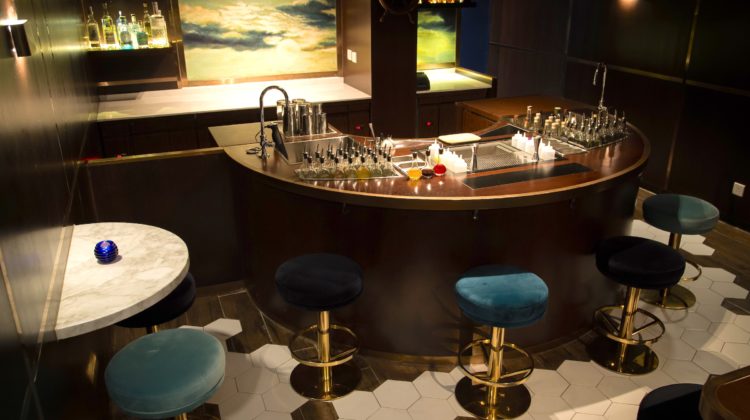 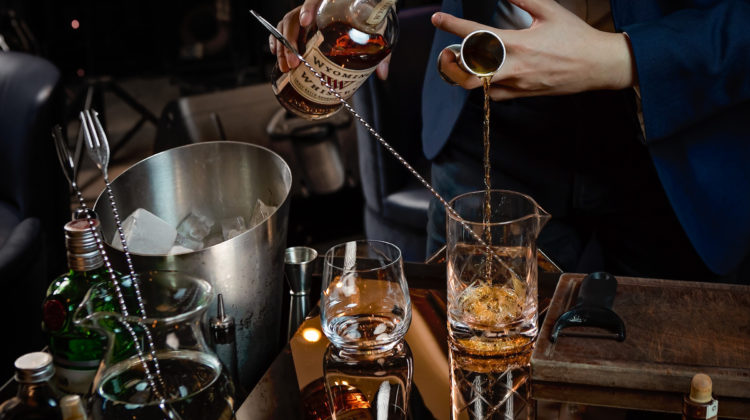