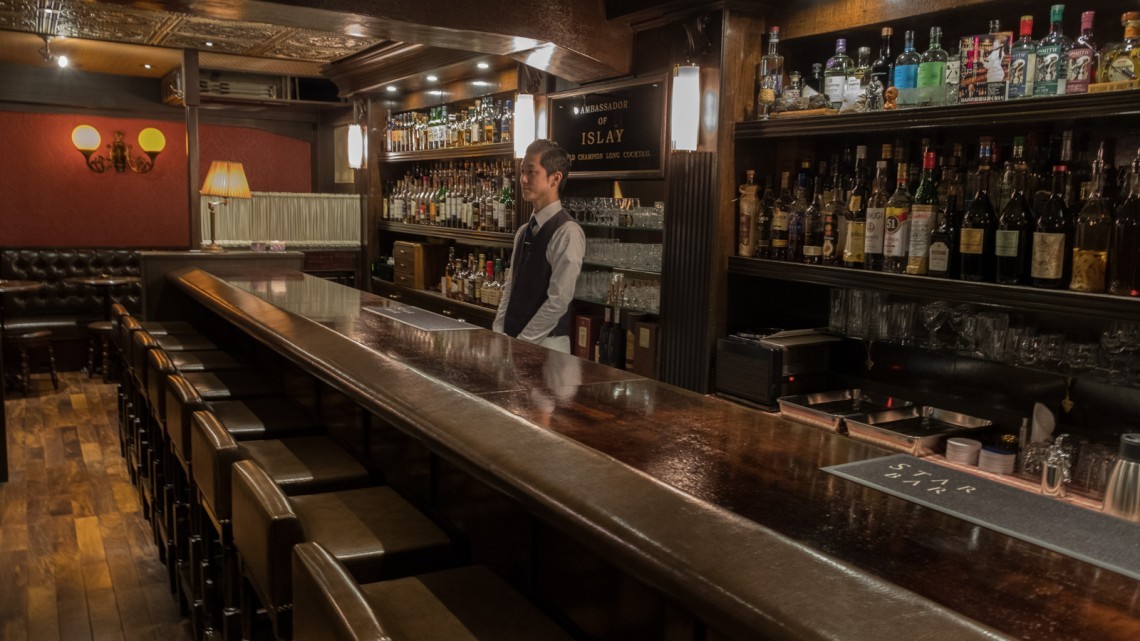 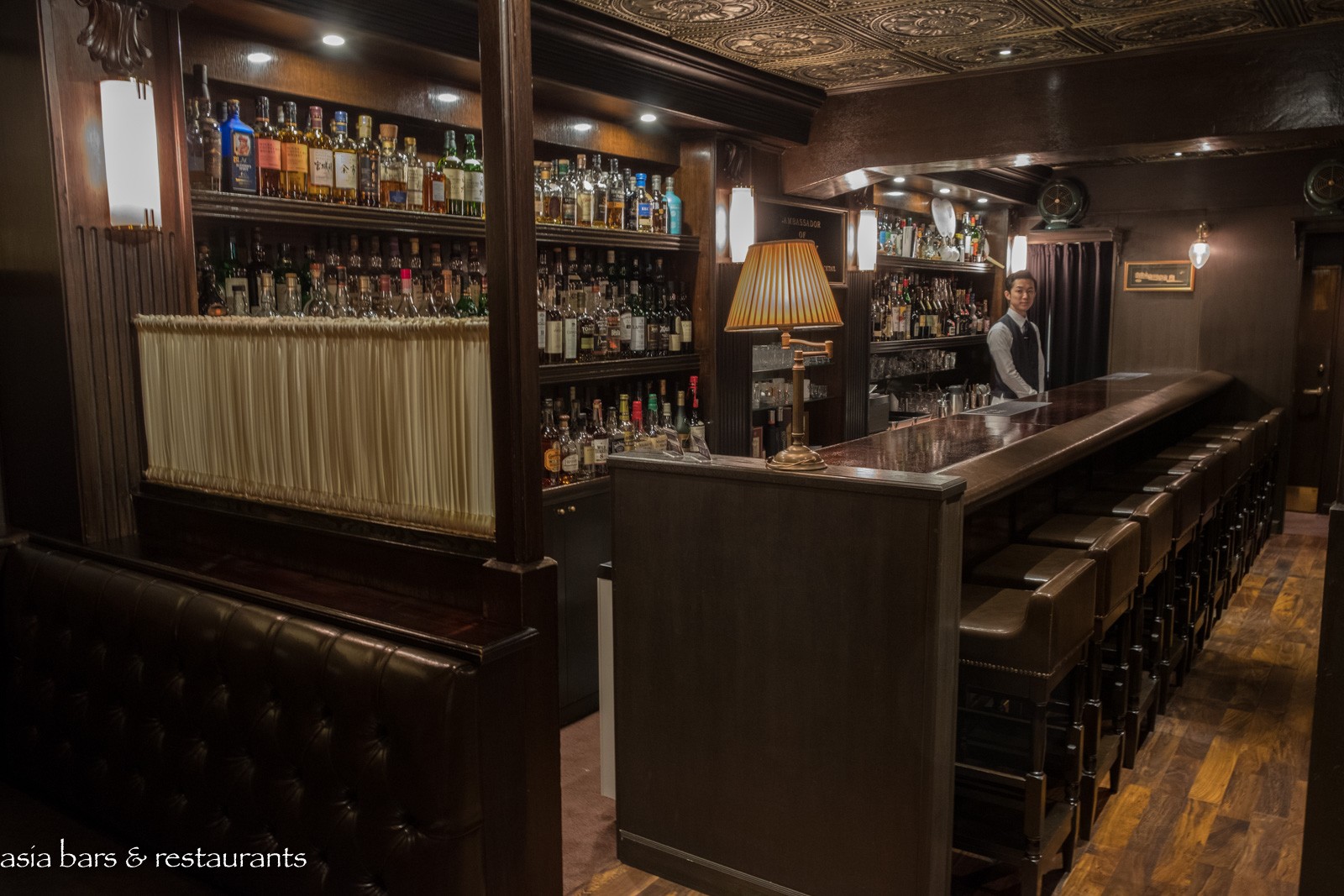 Perennially ranked among the top bars in Japan – and the world – Star Bar Ginza has garnered its elevated status under the guidance of proprietor Hisashi Kishi. As one of the Japan’s preeminent bartenders – Kishi’s credentials include his roles as director of technical research at the Nippon Bartenders Association, compiler of recipes for the Associations’ official cocktail book, and previous world champion of the International Bar Association. Since its founding in December 2000, the Star Bar has achieved legendary status for its meticulous bartending and polished execution of classic cocktails.

Located in the vibrant heart of Tokyo’s upscale Ginza district, Star Bar attracts cocktail connoisseurs and bar professionals – both local and international – while apprenticeships behind the bar are highly sought after by novice bartenders. Probably the most famous of local bartenders to have honed their skills under the tutelage of Kishi is Hidetsugu Ueno – founder of another top Ginza bar – Bar High Five.

A concise drinks list is centred on the classic cocktails that Star Bar Ginza is renowned for – including the signature Sidecar – Brandy, Curacao and fresh lemon juice – shaken hard in the distinctive style of Kishi – and served over a single cube of hand-cut clear ice. Other popular classics include Negroni, Whisky Sour, Martini, and Old Fashioned – while a local favourite is the Whisky Highball. The skilled bar team under head bartender Tatsuya Yoshida guide guests in their drink selection with an extensive repertoire of off-menu cocktails and seasonal fruit specialties.

Like most top bars in Tokyo, with limited seating at the bar and a few tables, Star Bar Ginza applies a cover charge of Y1,000 per guest – and reservations are not taken. Opening hours are daily from 5 pm with closing at midnight – and the bar closes every first Monday of the month. 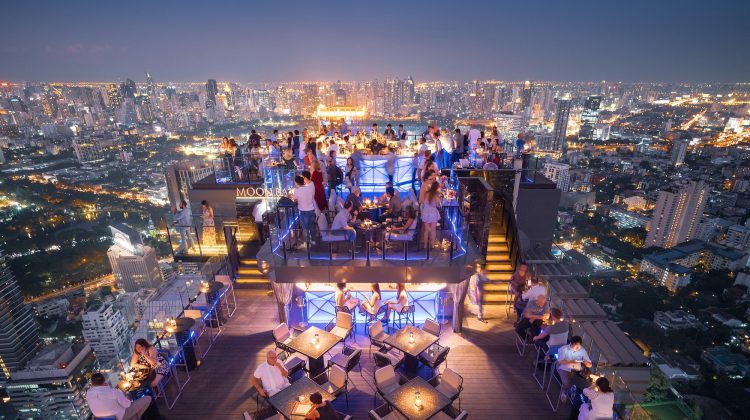 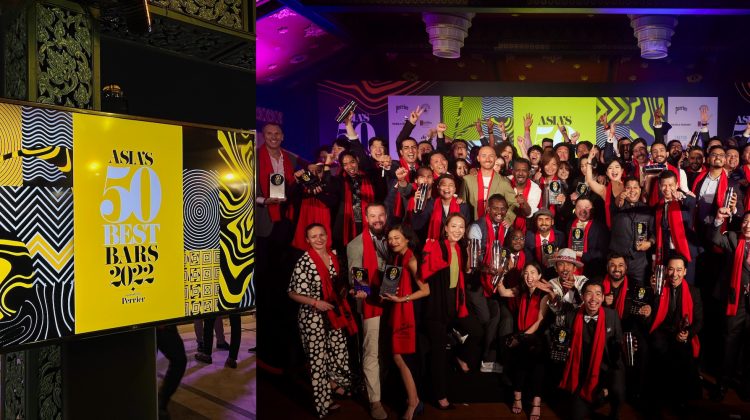 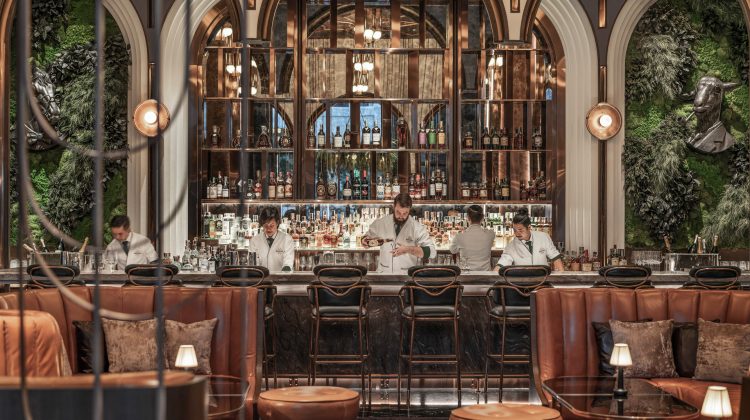