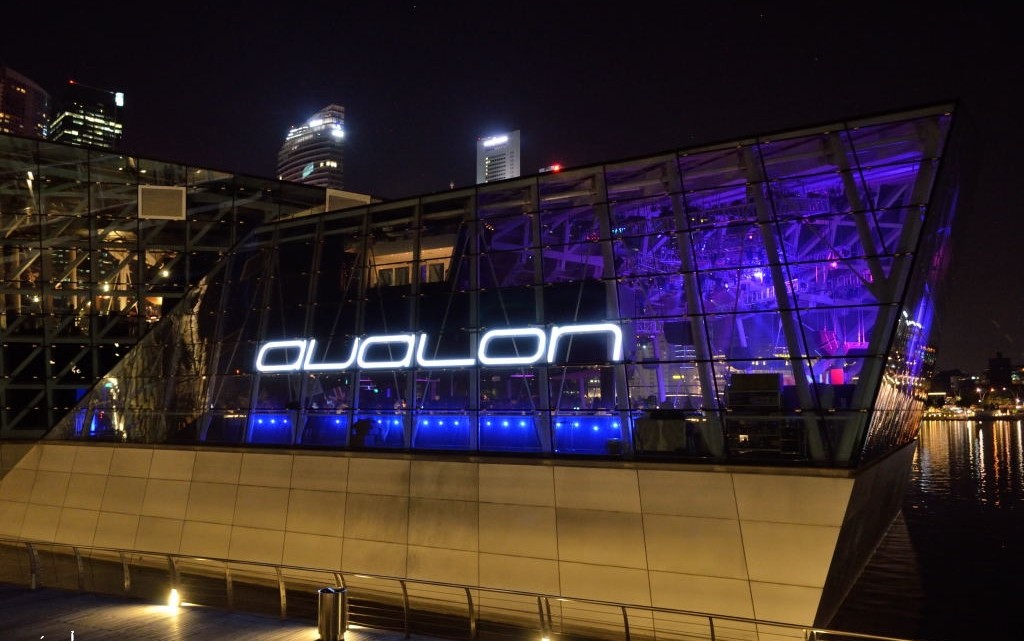 Nightlife and clubbing in Singapore took on a new dimension with the 2011 opening of Avalon in its spectacular location built out on the harbour in front of the iconic Marina Bay Sands complex. Avalon occupies a massive two level space within the Crystal Pavilion- a stunning island construction of complex geometric angles and transparent “crystal” facades. Avalon follows the “big” nightclub experience made famous by its parent club in the USA- Avalon Hollywood. Club nights at Avalon feature cutting edge music from Avalon’s resident DJs, with frequent guest performances by many of the world’s foremost music talents. The huge sound system is integrated with the state-of-the-art lighting and laser installations to create dramatic audio-visual effects and world-class entertainment.

Avalon has certainly made a dramatic impact on the Singapore nightlife and entertainment scene and consistently packs in crowds of party goers on its three, themed weekly club nights. Avalon has also been a popular choice in Singapore for many special events, parties and product launches. And the voluminous space readily transforms into an exclusive concert venue. The club has a constantly updated calendar of events that can be followed on their Facebook Fanpage or website.

Avalon Hollywood first opened in 2002 after an extensive refurbishment of its historic Hollywood landmark building. Originally built in the 1920’s as a stage theatre, the theatre has been at the heart of Hollywood’s entertainment world ever since. Evolving as music and broadcasting technologies changed, the theatre- known at the time as “The Hollywood Palace’,  hosted in 1964 the first West Coast performance by The Beatles, and throughout the 1970’s to 1990’s was the premier concert venue and nightclub in LA.  Since 2002, under the direction of the current owners, Avalon Hollywood has continued as the preferred venue for Hollywood celebrity parties, movie premier events and concerts. It has also become the beacon for electronic music on the West Coast with cutting edge residencies including Sasha, Matthew Dear, and Erick Morillo.

The exceptional international reputation and experience of its Hollywood parent has now been transplanted to Avalon in Singapore- and with it for the first time in the region- its unique “big” club experience. 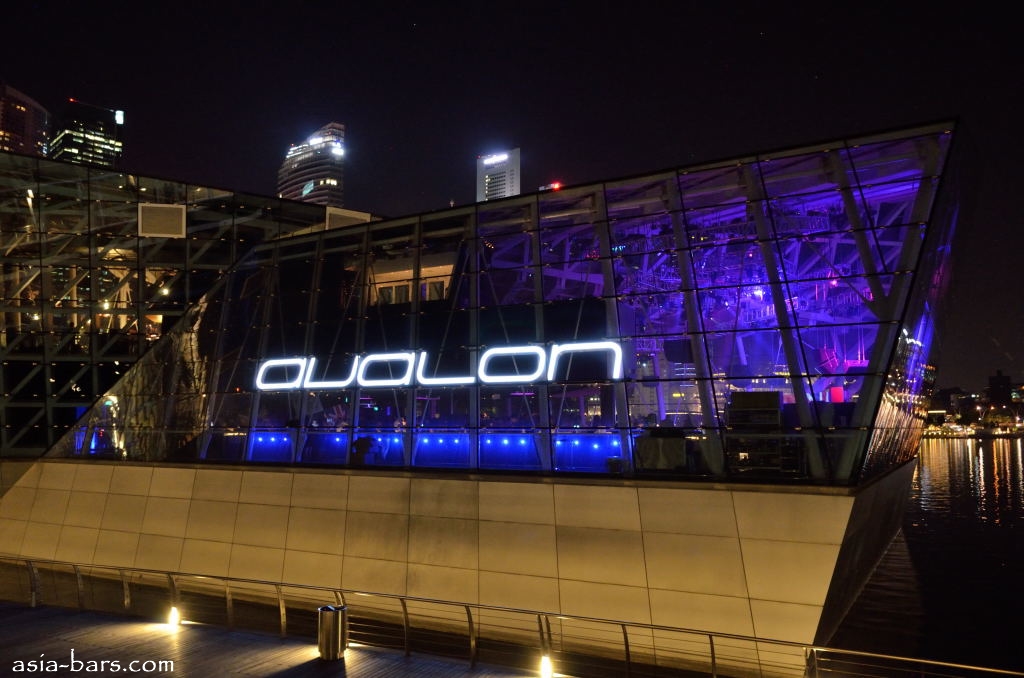 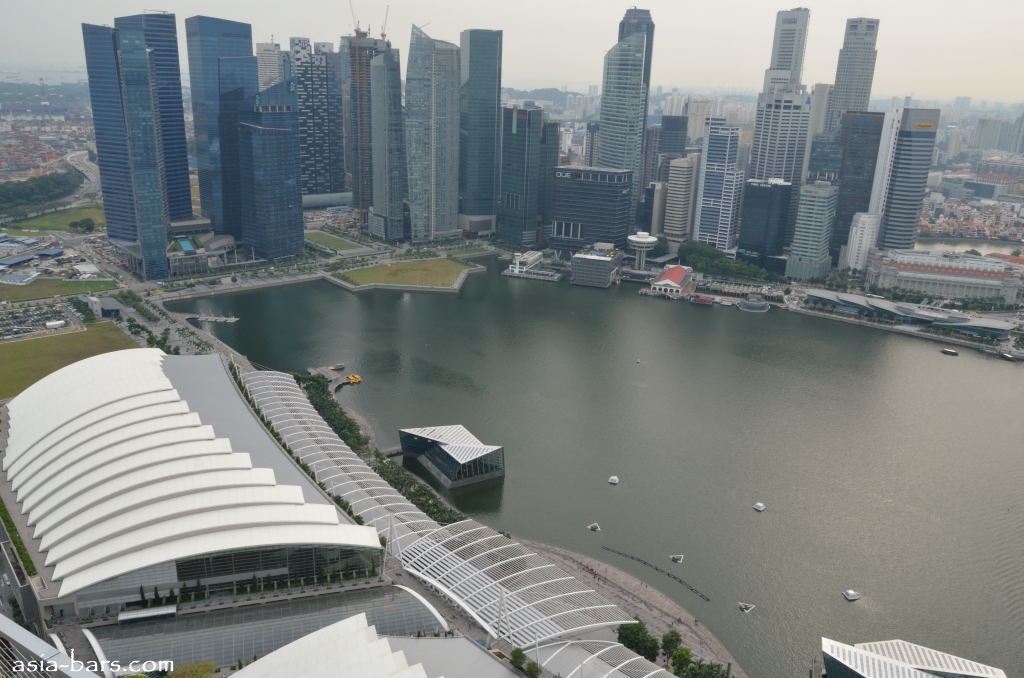 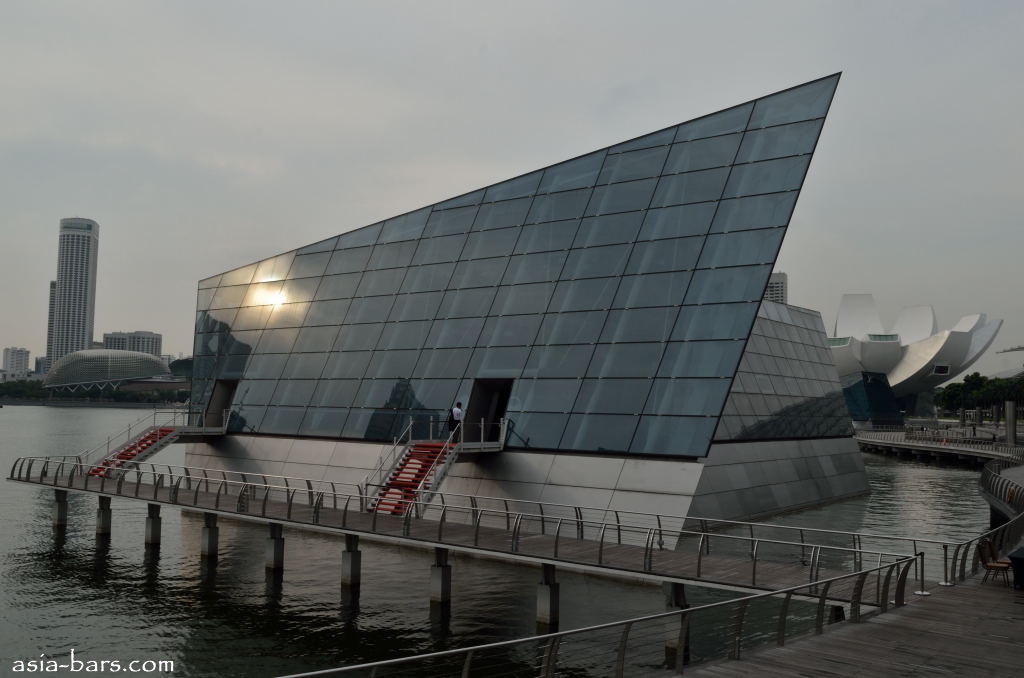 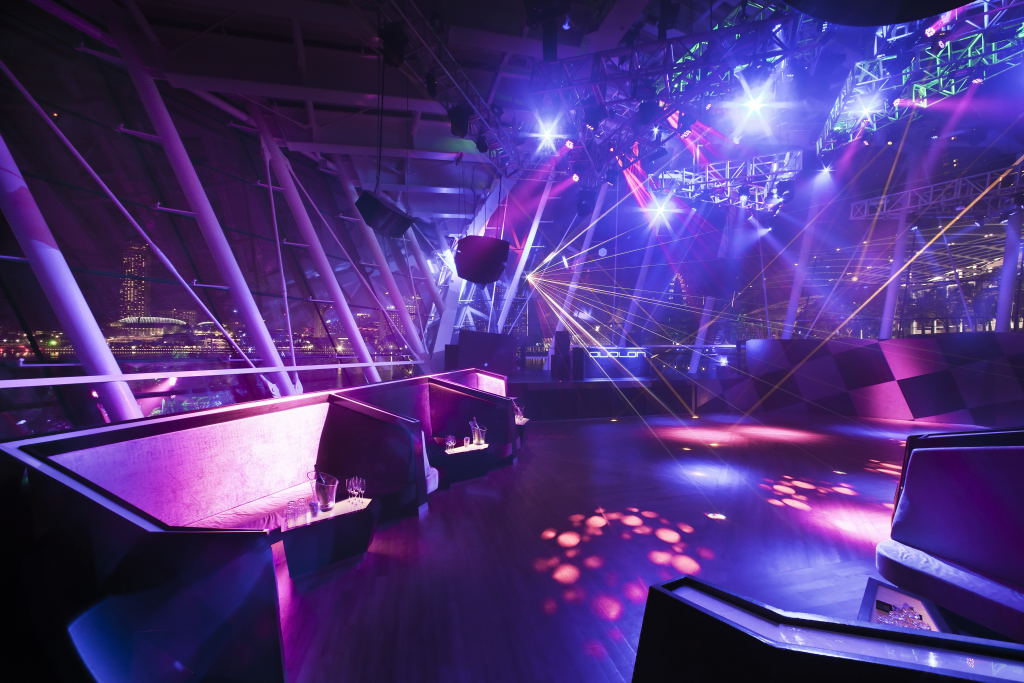 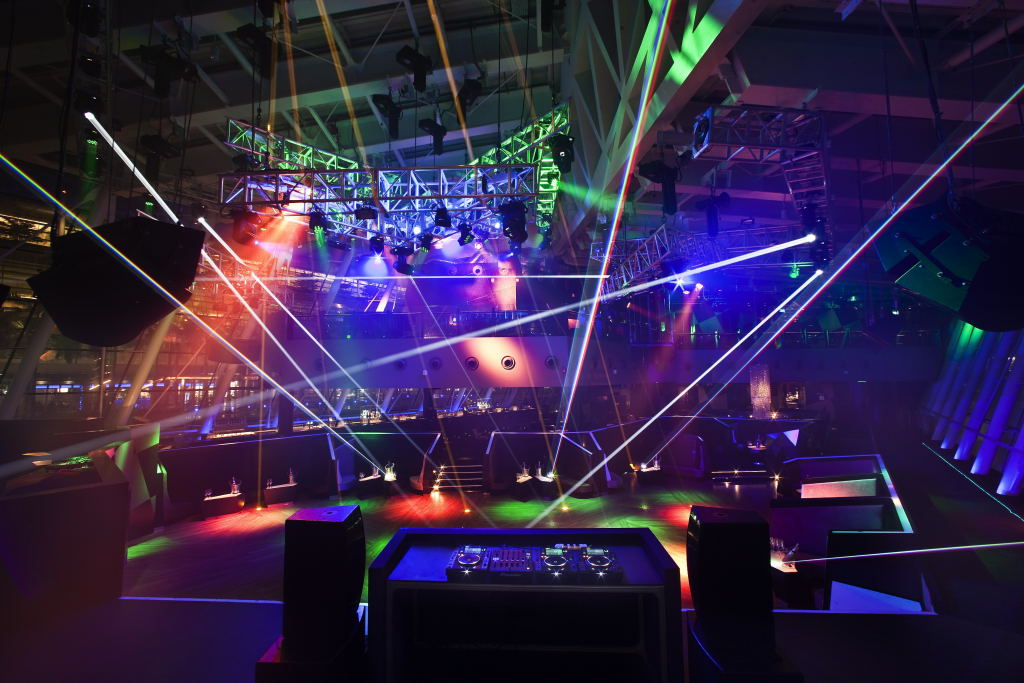 The Avalon main dance floor viewed from the stage

The main bar area on lower level at Avalon

The spectacular main hall inside Avalon

SOCIAL- A gathering of ladies, gents, girls and boys, Wednesdays present a SOCIAL mix with a twist. Ladies enter for free, where Avalon’s POWDER ROOM beckons with pampering treats of make-­‐up touch ups, express manicures and mobile massages before they head down to the main dance floor to join the guys all dolled up, and enjoy free flow of house drinks till 1am.

AVALAND SATURDAYS-Since its inception in Hollywood six years ago, Avaland has been a fixture in North America’s dance music landscape. The original club night, Avaland, first started at Avalon’s Boston location in 1998, and followed the club to New York, before launching in Los Angeles, in 2004, making it one of the longest running club nights in America. Now part of the regular Singapore calendar, every Saturday night Avaland transforms the club into a larger than life performance space. Themed state-of-the-art audio-visual productions feature aerialists, dancers, acrobats, and drummers- backed with electrifying big room sounds. 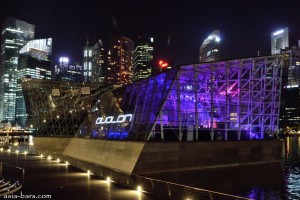 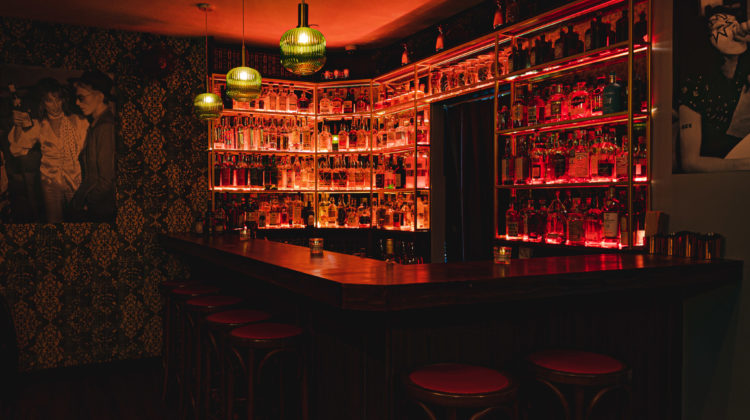 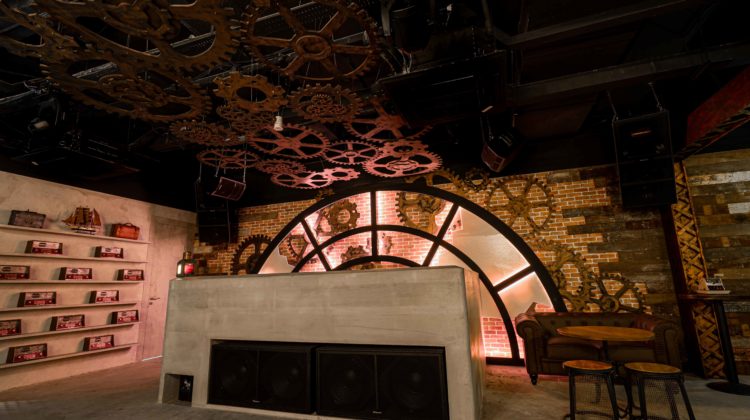 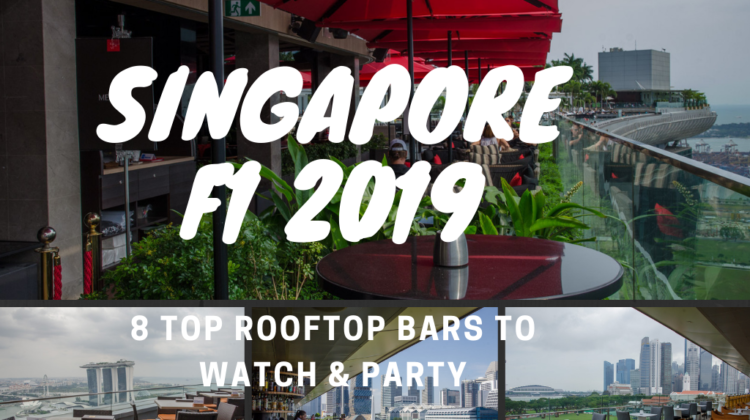