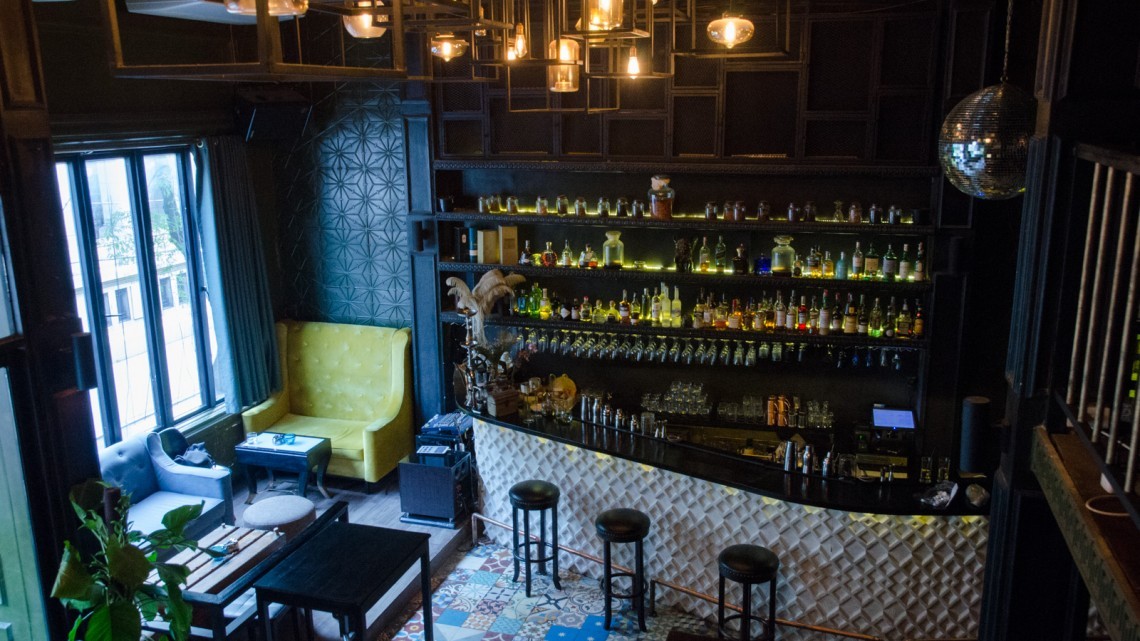 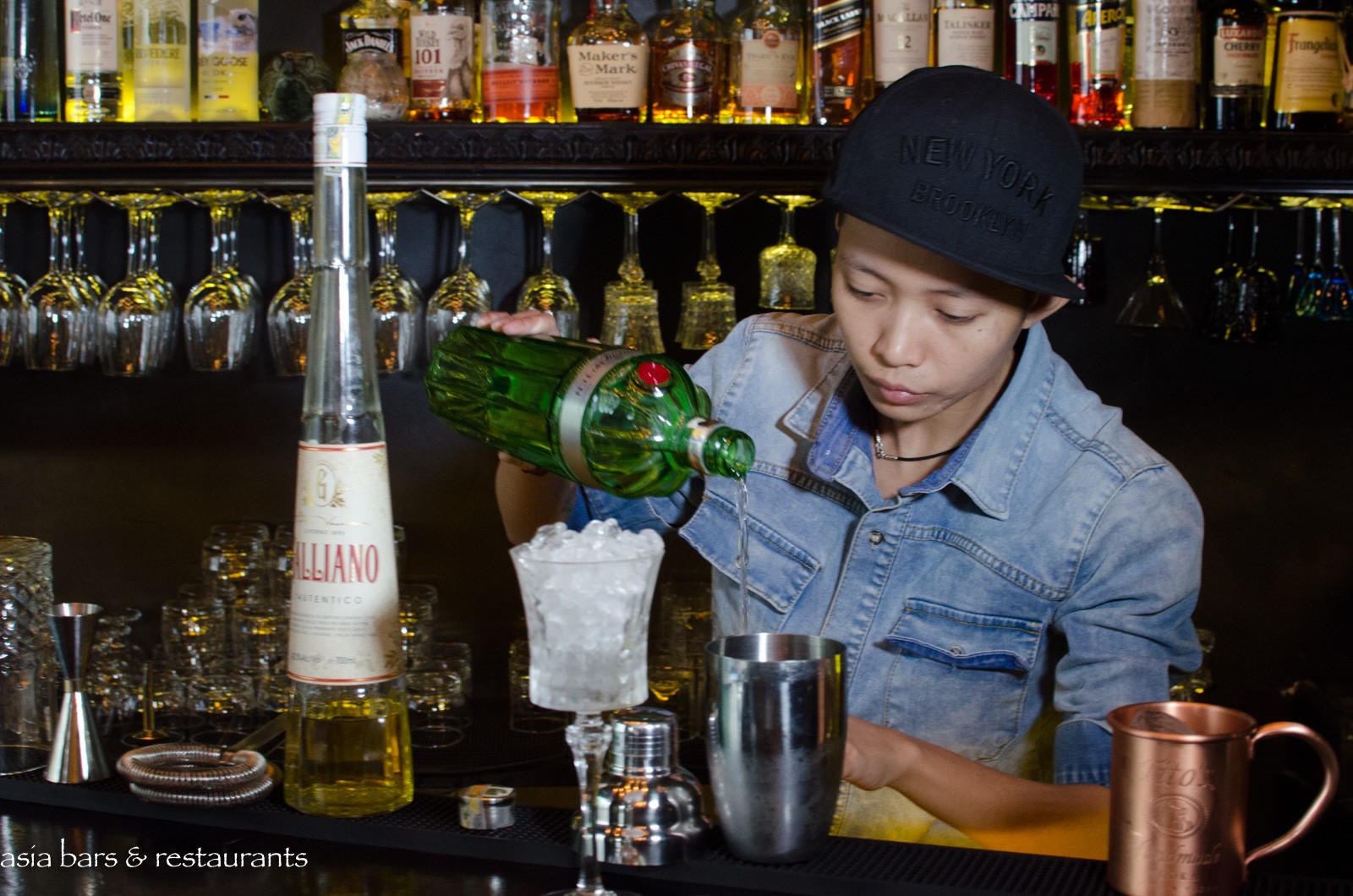 Hidden away in a nondescript building within an unfashionable yet easily accessible District 1 neighbourhood, Snuffbox transports you from down town Ho Chi Minh City to the underground prohibition speakeasies of 1920’s America. With its characterful design and live jazz music, it is a unique concept for this part of the world. Since opening in December 2015, Snuffbox has earned a strong reputation among an in-the-know crowd for the quality of its cocktails and vibrant vibe.

Design  Dimly lit and full of period furniture, the decoration does an excellent job at invoking the clandestine atmosphere of the illegal prohibition period bars. There are many art-deco touches incorporated into the design, while the wooden panelling and miss-matched selection of old lamps add to the charm. Most of the action takes place at the bar and lounge, but there is also a mezzanine level overlooking the bar with additional discrete seating options.

Drinks  Snuffbox has more to it than just an interesting theme, it has also established itself as one of Vietnam’s premier cocktail bars. Highly regarded within the local bar community, head bartender Quynh creates a well-crafted list of signature and classic cocktails. As you would expect, the cocktails served by her bar team are top notch, and cocktail aficionados will be excited at the chance to try something special.,

Alongside the featured cocktails, there is an extensive selection of spirits to choose from, as well as wines from all over the world. Beer drinkers have not been neglected either, with options including imported and local beers. While Snuffbox is not an eatery, they do serve a couple of tasty cold dishes to nibble on.

Music  Snuffbox hosts DJs and live musicians on Wednesday, Friday and Saturday nights. In keeping with the period theme, the music includes genres that would have been heard in 1920’s America. 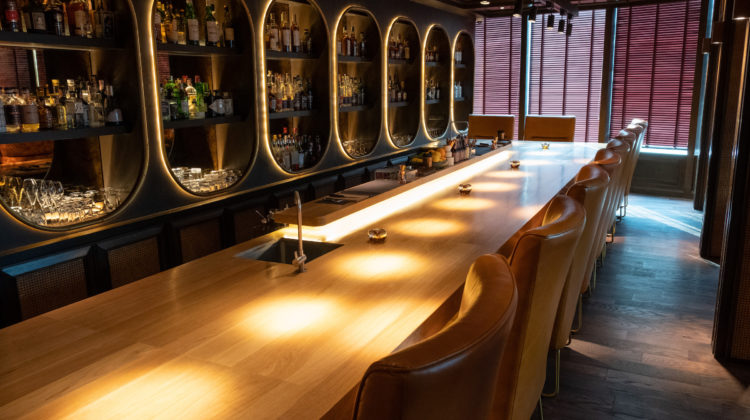 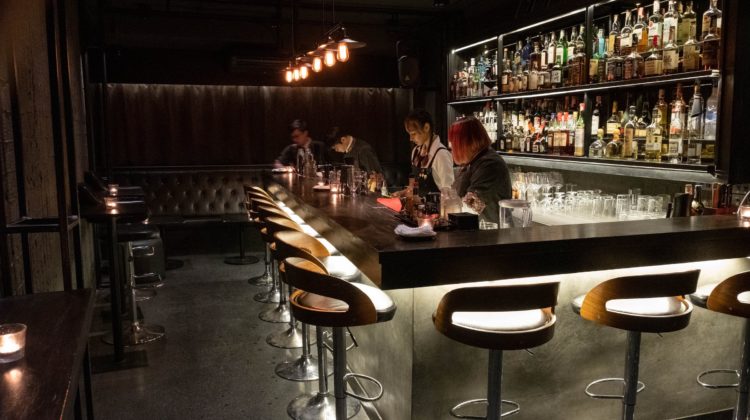 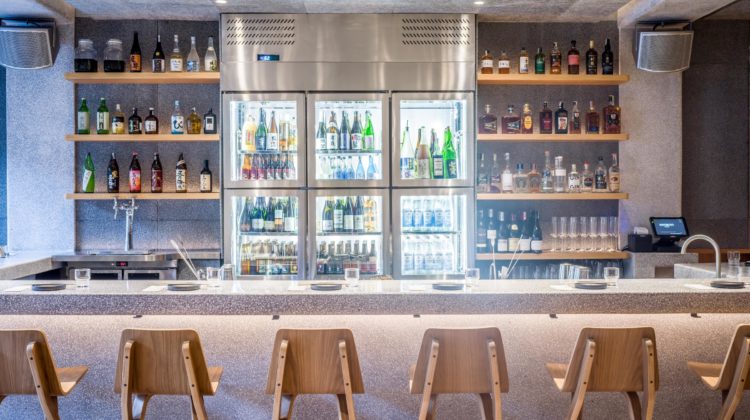