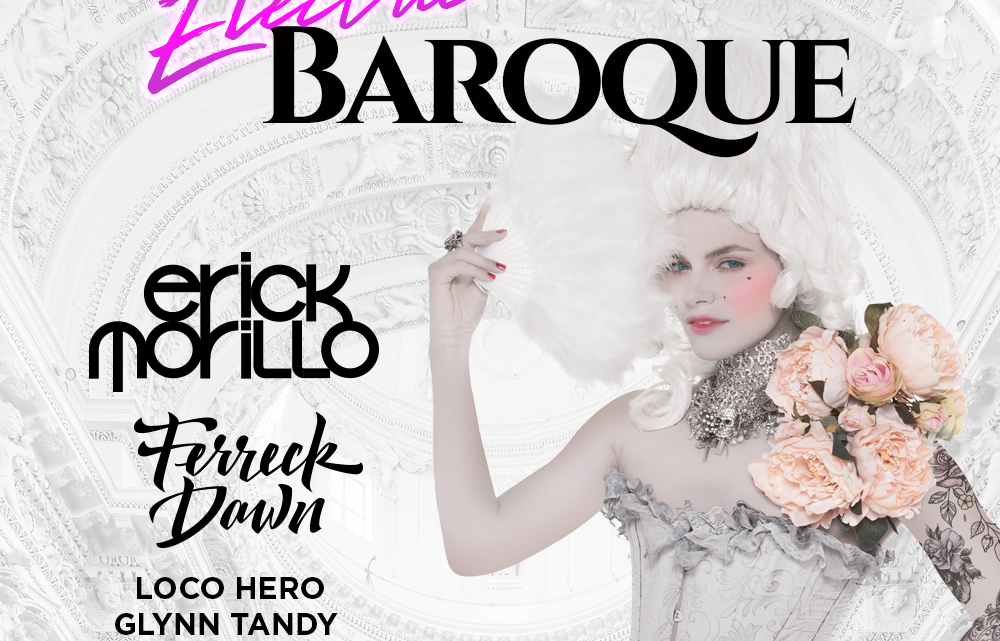 KU DE TA’s infamous White Party is on again and headlining this year is Erick Morillo for his first-time appearance ever in Bali.

Held Saturday 15 August, KU DE TA will transform into a night of old world anarchy and contradiction for an evening of Electric Baroque.

There really is very little in the world of music and entertainment that Erick Morillo hasn’t turned his hand to. He’s a platinum-selling artist, he’s topped the charts worldwide as the producer behind Reel 2 Real’s hit “I Like To Move It” and he’s been responsible for a bewildering array of dance- floor tracks including ‘Reach’, ‘Believe’, ‘Do What You Want’ and ‘I Feel Love’ – under pseudonyms including Ministers De La Funk, The Dronez (with Harry ‘Choo Choo’ Romero and Jose Nunez) and Li’l Mo Ying Yang.

He’s remixed everyone from Whitney Houston to Basement Jaxx and continues to run the legendary Subliminal Records house music empire. On his debut album he collaborated with Puff Daddy and Boy George alike. 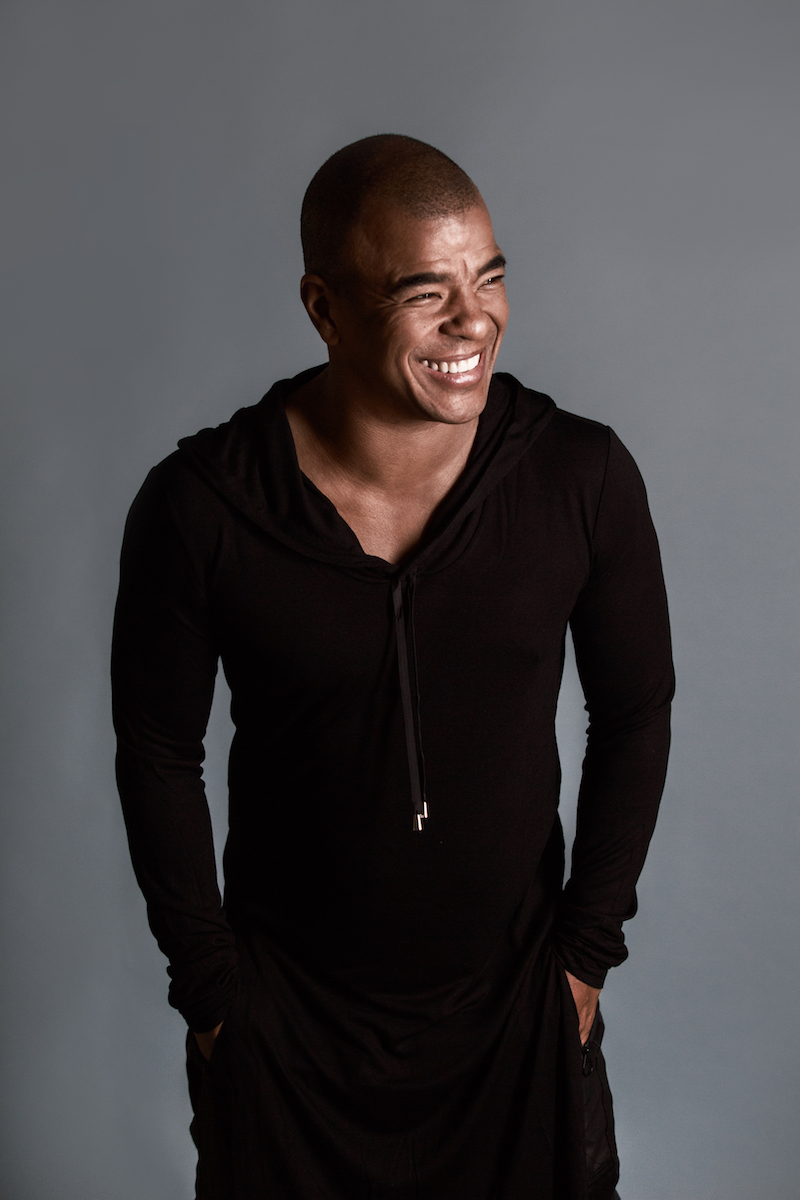 For almost two decades, Erick has remained one of the most in-demand and instantly recognizable DJs in the world. From the instant success of his weekly ‘Sessions’ parties in New York, to hosting events like the annual road-blocking Subliminal Sessions parties in Miami at Winter Music Conference, to his coveted residency at Ministry of Sound (he’s still one of the only American DJs to ever hold one) and of course his now legendary Subliminal Sessions parties at Pacha Ibiza, Morillo just doesn’t stop.

Ferreck Dawn, Loco Hero and Glynn Tandy will also hit the decks and bring world-class vibes to the dance floor.

The ticketed event will start from 7 pm.

Tickets are priced from IDR 850 . and may be purchased from www.kudeta.com 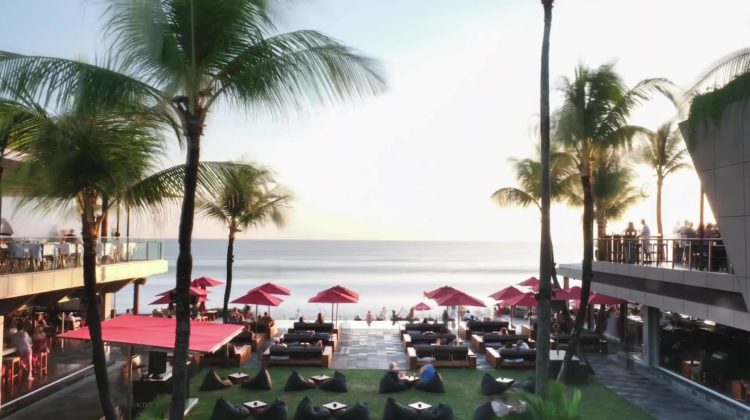 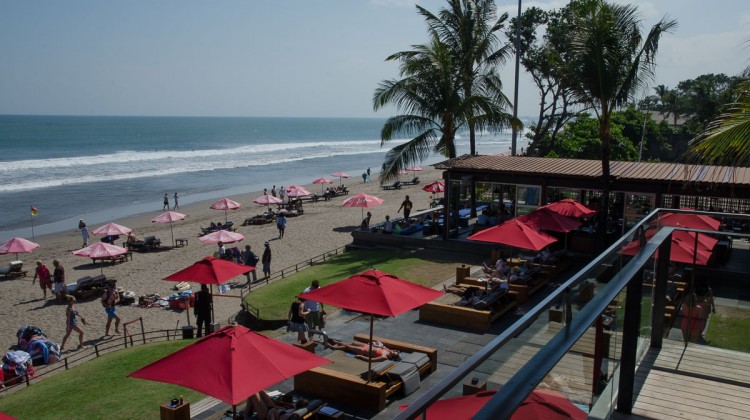